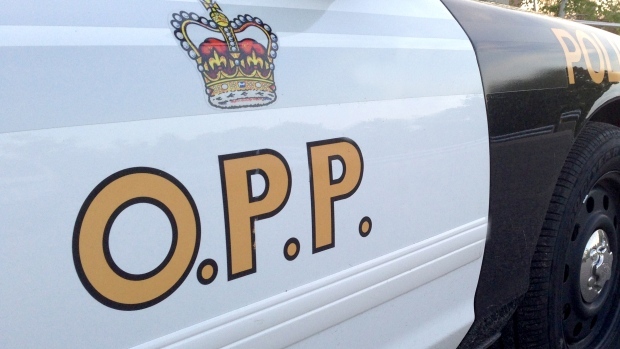 Brant County OPP have charged a 26-year-old man in connection to a crash that resulted in the death of a 12-year-old girl.

Emergency crews were first called to the two-vehicle collision on Oakland Street around 4:30 p.m. on Feb. 11.

Officials say one person was taken to a hospital and is still in critical condition, while 12-year-old Sierra Beverly was pronounced dead after being taken to hospital.

The two others involved in the crash suffered minor injuries, according to police.

On Thursday, OPP announced a Brant County man has been charged with:

The crash is still under investigation. Anyone who witnessed the collision, or has dash camera, doorbell, or surveillance video of the area, is asked to contact Brant County OPP.

A man charged Tuesday with seven counts of murder after firing off more than 70 rounds at an Independence Day parade in suburban Chicago legally bought five weapons, including the high-powered rifle used in the shooting, despite authorities being called to his home twice in 2019 for threats of violence and suicide, police said.

BREAKING | Woman who was set on fire on Toronto bus has died, police confirm

A northern heatwave is melting records in Yukon and Northwest Territories, where temperatures climbed above 30 C in the Arctic Circle.