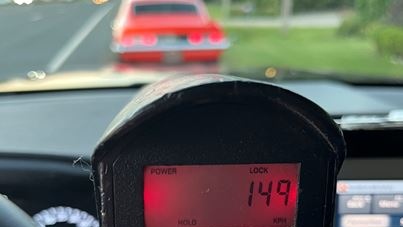 Brantford police have charged two drivers they say were impaired and going 70 km/h over the speed limit.

According to a tweet by police on Wednesday morning, a 22-year-old with a G2 licence was caught by officers going 121 km/h in a 50 km/h zone.

He was charged with stunt driving, impaired operation, and driving with open liquor. His vehicle was towed and his licence was seized.

Police say they caught another impaired driver going 149 km/h in an 80 km/h zone.

The 59-year-old was reportedly seen in the area of Hwy. 24 between Powerline Road and Osborne Corners while officers were on patrol.

The driver was charged with stunt driving and impaired operation. His vehicle was also towed and his licence was seized.