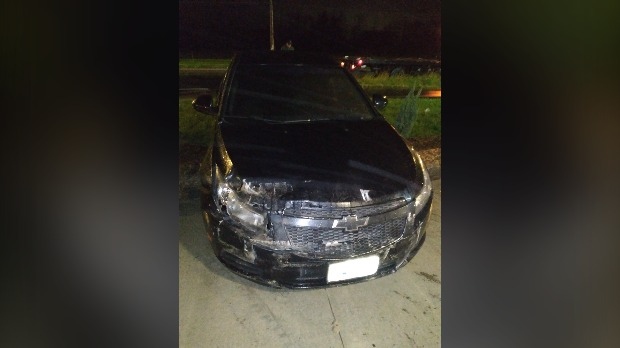 OPP officers were called to the scene at Rest Acres Road at 9:37 p.m.

That’s where a man was arrested and taken to Brant County OPP for alcohol testing, according to a press release.