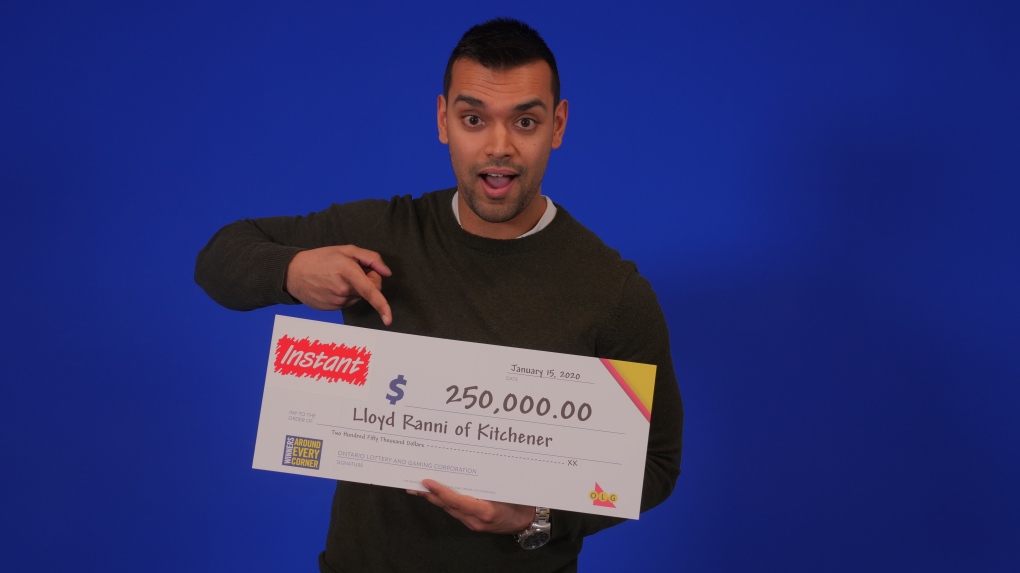 "I scanned my ticket using the OLG Lottery App and I was in disbelief," he told staff at the OLG Prize Centre.

The automotive distributor plans on buying a house with his winnings.

"It feels unbelievable to win this much," he was quoted as saying in an OLG news release.

The winning ticket was bought at a Zehrs on Ottawa Street in Kitchener.