Huron Perth up to five confirmed cases of COVID-19 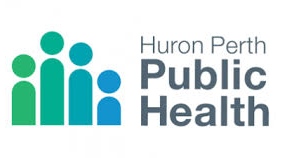 KITCHENER -- Huron Perth Public Health reports that they now have five lab confirmed cases of COVID-19 in the area.

In a media release, they announced three new positive cases on Saturday:

“We were not surprised to receive these three new cases in Huron Perth,” says Dr. Miriam Klassen, Medical Officer of Health. “The new cases confirm that we are now seeing local spread in our area, which is a similar pattern to what has been showing up across Ontario.”

The first two confirmed cases were both St. Mary’s residents. One is in critical condition at Stratford General Hospital while the other is in self-isolation at home.