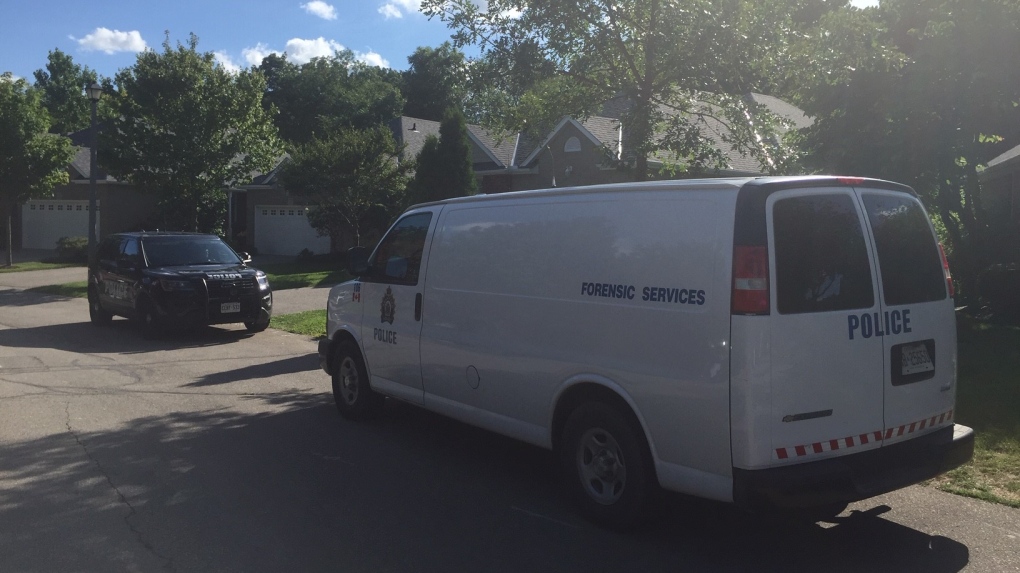 The police service's major crimes unit is investigating after the discovery near Glenwood Drive.

There will be a police presence in the area while officers investigate.

An autopsy is scheduled, and until it has been done, police say they aren't able to provide any identification of the remains.

According to a news release, the investigation is in its "very early stages."

More information will be released as it becomes available, officials say.

It's not clear whether the death is considered suspicious or if there is any concern for public safety.