With record high housing prices and a record low number of available listings, it’s a buyer's nightmare in Waterloo Region – and some believe that situation could affect the tech industry's ability to recruit talent.

"We definitely have a lack of supply," said Megan Bell, president of the Kitchener-Waterloo Association of Realtors. "We’ve got more buyers that just keep coming into the market."

Compounding the issue is a severe supply shortage. The number of houses for sale hit an all time low in 2021, 87 per cent lower than the 10 year average. 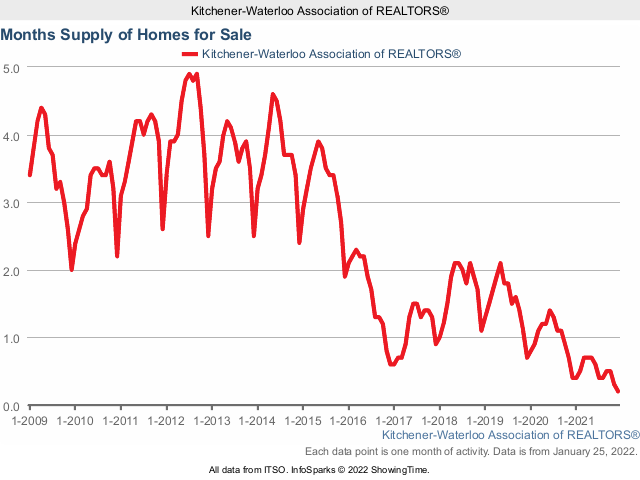 "I think affordability and housing supply remain really important for our community to get in front of," said Tony La Mantia, president and CEO of the Waterloo Economic Development Corporation,

La Mantia said the scarcity of housing "is a major problem when you talk to leaders in the tech community."

The competition for top tech talent is fierce.

Beyond the paycheque, "people want to be located in a community that has amenities, affordable housing, restaurants, green scapes," said La Mantia.

For these prospective buyers, it’s not just the prices keeping them away, it’s because there are just no houses to buy. Instead people moving to the region are forced to find stop-gap rental housing.

"Before it was maybe a month or two depending on how long the closing date was,” said Bell. “Now you’re seeing four to six months.” 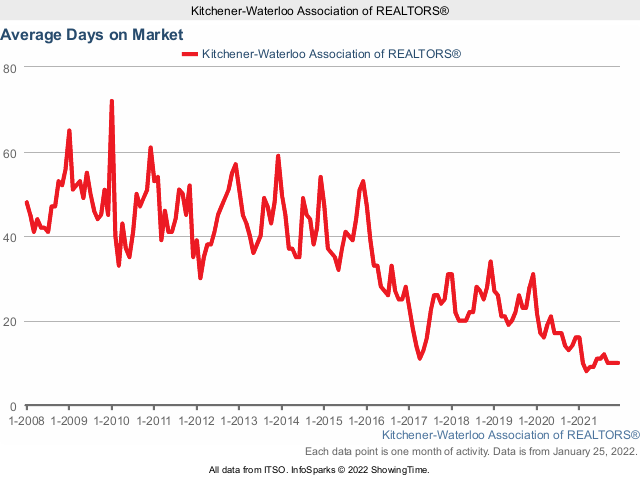 But not all tech companies are feeling the crunch.

The CEO of BitBakery, Wes Worsfold, says his company and many others work remotely, and can hire from anywhere. But he has seen employees who want to live in the region forced to wait it out.

“Probably between six months in a year actively looking, like speaking to a real are going online and looking themselves," said Worsfold.

The fear among some business leaders is employment will shift to other more affordable locations. 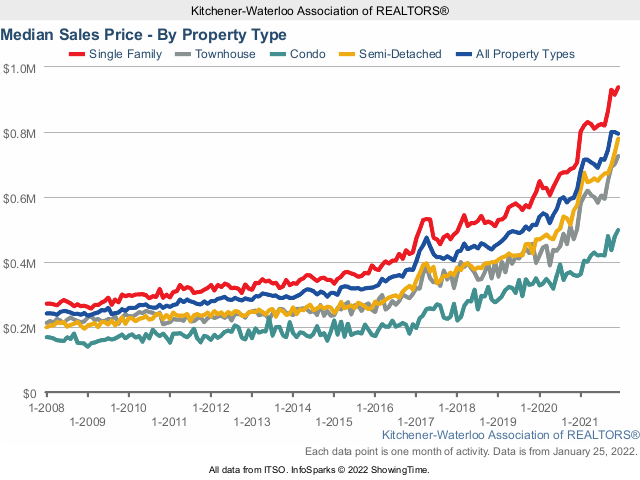 "You’re going have to show more flexibility about hiring abroad until housing opens up locally," said La Mantia. "It may also mean you expand different markets because there is more availability of talent (there)."

The worse case scenario is companies move entirely – and that's a very real brick and mortar issue for an industry that exists online.

"I think it could be a consideration but I’d say it’s offset by the proximity of talent particularly at the universities and colleges," said Worsfold.

Thunderstorms kill 2 in southern Ont., knock out power in parts of Que.

As the May long weekend kicked off, a massive thunderstorm in southern Ontario and Quebec brought strong wind gusts that knocked down trees, took out power and left at least two people dead.

Alberta Premier Jason Kenney says he will not be running in the race to pick a new leader of the United Conservative party.