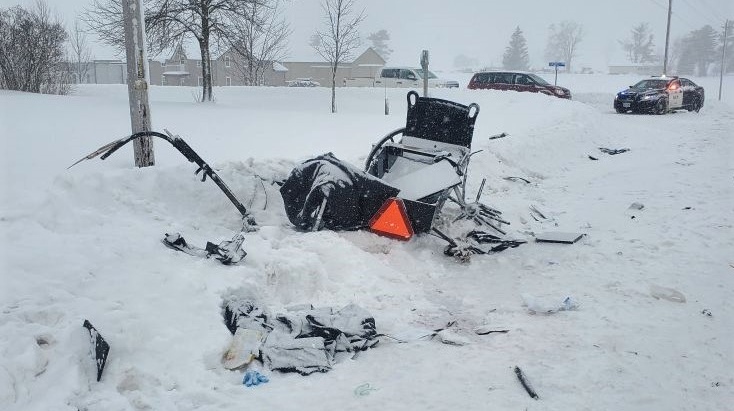 One person has died after a crash between a horse and buggy and an SUV in Huron County, Ont.

Emergency crews were called to the scene around 8:15 a.m. Tuesday on Howick-Turnberry Road near Kieffer Line and east of Wingham.

A news release from the OPP said they believe the buggy veered into the path of oncoming traffic.

Police say the operator of the horse and buggy was taken to hospital but later pronounced dead. Police have identified him as 27-year-old Jacob Wall from Morris-Turnberry. 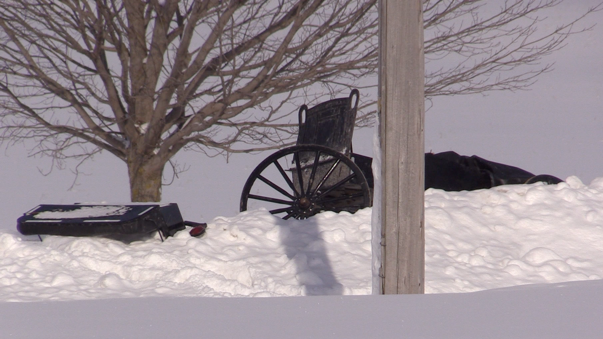 The two people in the SUV were taken to hospital with minor injuries.

Howick-Turnberry Road has been closed between London Road and Belmore Line for an investigation.

Anyone with information about the collision is asked to contact Huron County OPP.

Police added the horse was OK and was found back at home after the crash.

#HuronOPP is currently on scene of a fatal collision that has taken place southwest of Belmore. A sport utility vehicle collided with a horse & buggy on Howick-Turnberry Rd. near Kieffer Line. The operator of the horse & buggy died in hospital. Road closure in effect. ^js pic.twitter.com/kLuve6Ekg9