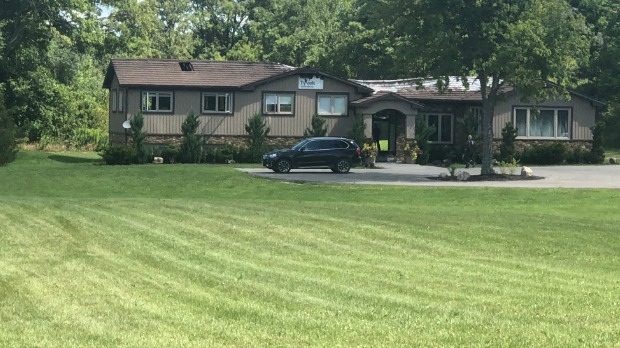 KITCHENER -- A home damaged by a suspected arson fire in Ohsweken last month will need to be demolished.

The home, which was owned by Band Chief Mark Hill, caught fire on Aug. 18. Police said they were investigating it as an arson.

In an emailed statement to CTV News Kitchener, Hill confirmed that the insurance company deemed the home "unrepairable." "(It) is set to be demolished in the coming weeks," the email read in part.

Fire officials estimated at the time that the fire caused around $300,000 in damage. At the time, crews spent about 12 hours in an effort to get the fire under control.