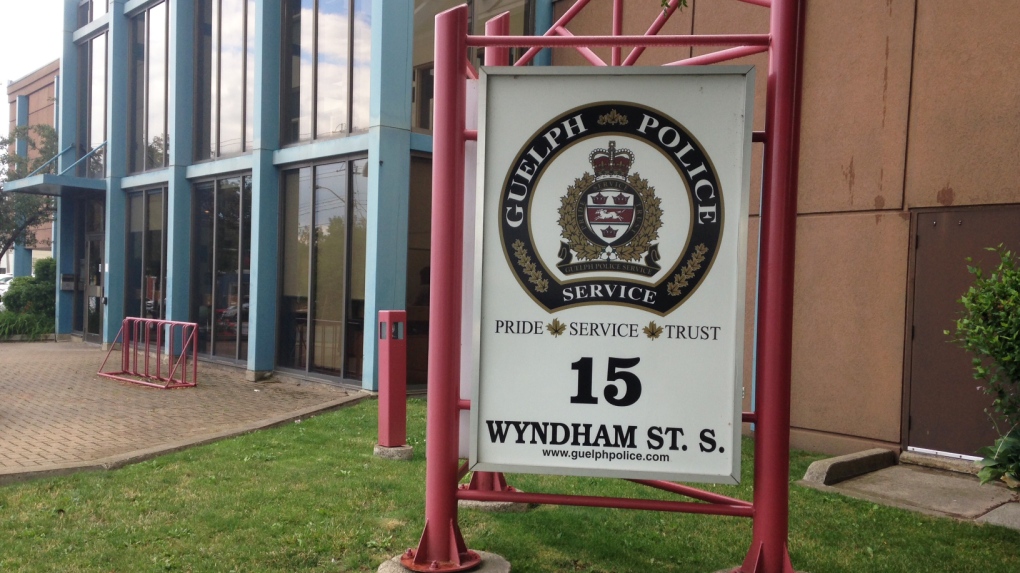 Guelph police have arrested a man they say smashed his neighbour's patio door following a long history of disputes between the two.

Officers were called to a home on Paisley Road near Elmira Road around 7 p.m. Thursday.

The caller told police his neighbour had smashed his patio door and threatened his life.

Police say they arrived at the scene and were met outside by the suspect.

A 60-year-old Guelph man has been arrested and charged with mischief under $5,000 and uttering death threats.