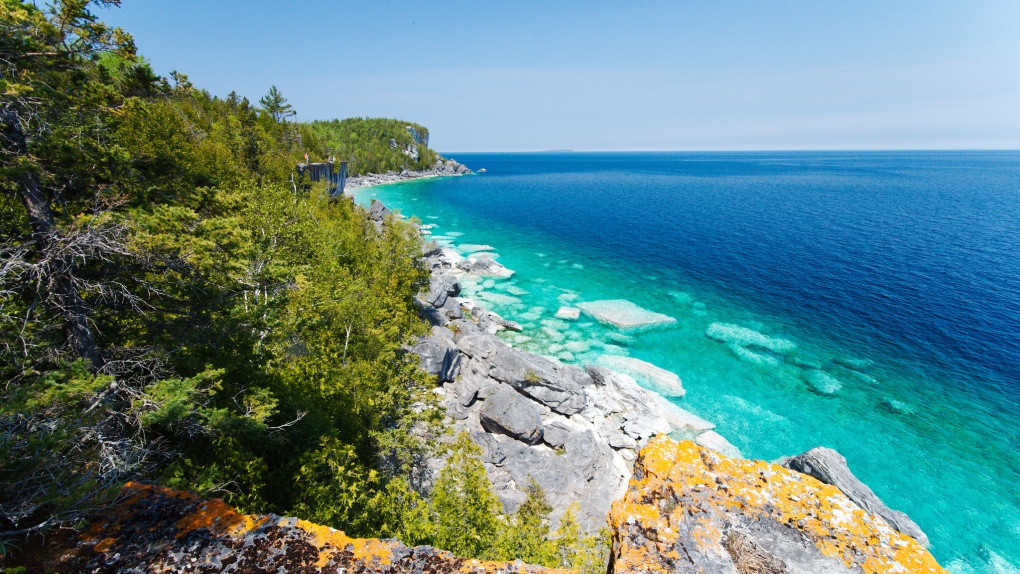 Provincial police had deployed a number of measures to find a missing hiker.

A 30-year-old woman was reported missing by her boyfriend at 10:16 p.m. on Wednesday.

She had left their campsite at Bruce Peninsula National Park's Halfway Log Dump at around 7:30 p.m. and hadn't returned.

Just before 3 p.m. on Thursday, police found the missing woman.

She was taken by paramedics as a precaution due to exposure to the elements, but police say she was in good health.

"During the search OPP also assisted other hikers not prepared for the spring weather," a press release reads in part.

Police did not elaborate on the circumstances around her disappearance.

An initial search began by provincial police and Parks Canada. Additional resources have been deployed as well.

A canine unit and OPP helicopter were also part of the search, as well as members of the emergency response team.