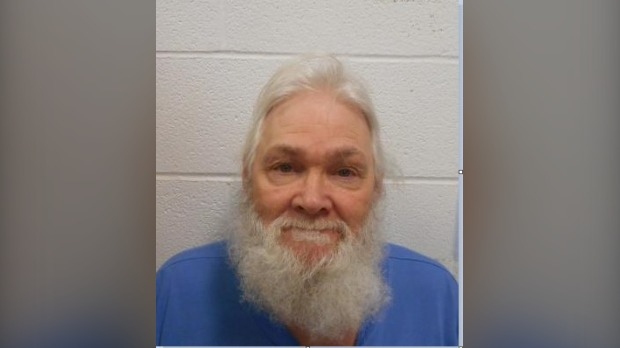 Brantford police are issuing an advisory after a man convicted of multiple child pornography-related offences and sexual assault was released in the community.

In a media release, police said William Michael Smith, 62, was released on parole on June 28 with conditions to reside in Brantford.

Police refer to Smith as a “high-risk” offender.

In 2016 he was convicted for the following offences:

Smith was arrested in Guelph in 2013, following an execution of a search warrant at his home.

At the time, police said all the alleged victims in the case were known to him.

Among them were three young siblings, according to their mother, who could not be named to protect the victims’ identify.

In 2013, the mother told CTV News the incidents involving her children occurred in 2010, but said her children have never opened up about them.

The current terms of Smith's release include following a treatment plan arranged by his parole supervisor, no direct or indirect contact with all victims and family members of victims, and abiding by a curfew from 9 p.m. to 6 a.m.

Brantford residents who spoke to CTV News on Wednesday said the conditions of Smith’s release aren’t enough to make them feel safe.

“It’s scary, because I do everything to protect my children and I teach them but you can’t protect all of them unfortunately,” said Brantford resident Amanda Demkiw.

“People should know exactly where he’s at,” said another resident Rosenn Barrett. “The number of the house and the street so they can keep an eye out for their children.”

Police said due to privacy laws they’re unable to share where Smith lives, but describe him as 6-foot-1, 225 lbs with green eyes and grey hair.