KITCHENER -- A Heidelberg, Ont. woman has created a series of quilts illustrating her grief over her brother's death in a police standoff in British Columbia last year.

Marilyn Farquhar said the quilts represent despair and grief, but also hope for the future.

The first piece is an image of her brother, Barry Shantz, along with words he shared with his sister a few months before he died. 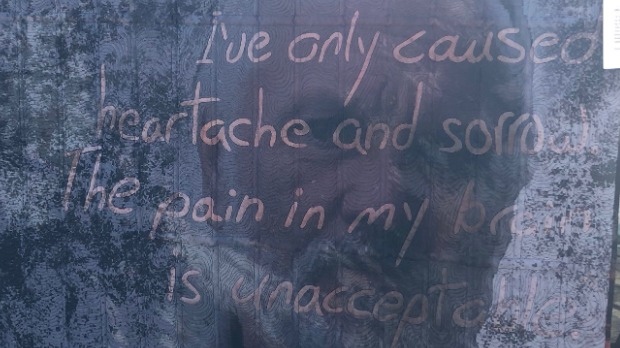 "I thought my brother was strong and I thought he would navigate his way through his struggles, but that wasn't the case," Farquhar said.

In January 2020, police were called to Shantz's home in Lytton, B.C. Farquhar said he was having a mental health crisis and describes the police response as military style. Shantz was fatally shot in the incident.

Farquhar's second quilt is a portrait of her grief, also featuring images of other family, friends and colleagues impacted by the loss. 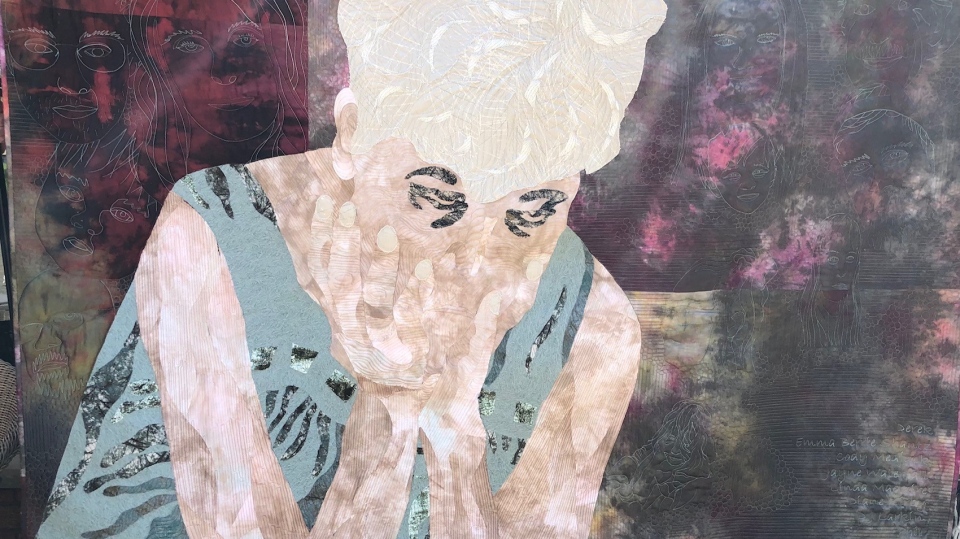 "Barry asked to be shot six times, but it only took one bullet to end his life, so it's called one bullet," she said. "But, it didn't just affect one person. Barry is not the only victim in this shooting."

The third quilt showcases soaring eagles and reflects freedom and Farquhar's hope that her brother's death will lead to change. 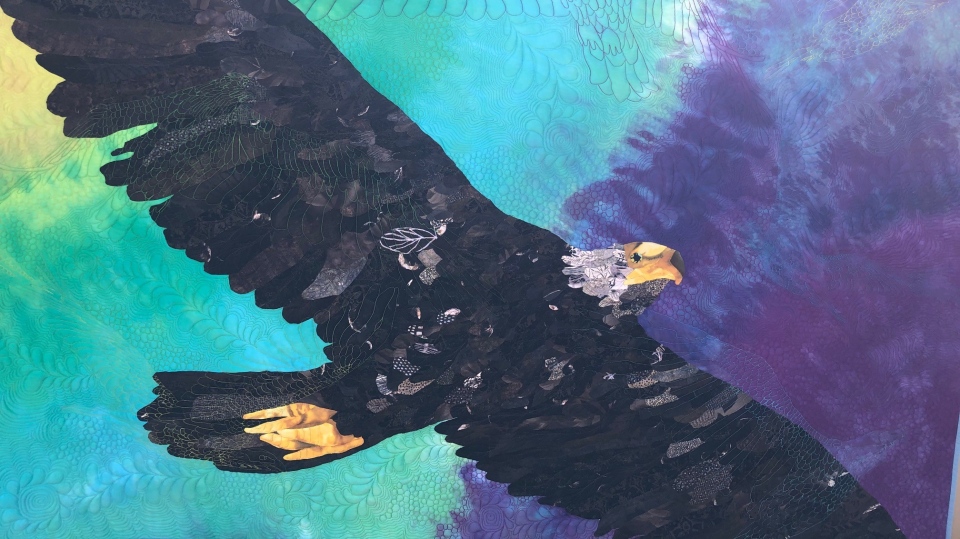 "I feel like the shooting of him was needless," she said. "There were other options that were missed, so I want to bring meaning to that. So, that's my goal."

Farquhar plans to display the quilts throughout Canada and the United States. She will start in Abbotsford, where Shantz was an advocate for the marginalized community.

Farquhar said she's received support from the city, but is disappointed with the response from the RCMP.

She lodged a complaint following her brother's death and said she asked if, as a part of its resolution, she could share her quilts as part of RCMP training sessions or in their offices, but said she was told no.

"I have been notified very clearly that that's not an option, despite how the people I'm talking to appreciate what I'm doing," Farquhar said. "Their concern is with the mental health of their officers if they viewed my quilts."

Farquhar said they're trying to help her find other ways to display her quilts.

She wants the message to resonate with those who see her depiction loss.

"A friend really challenged me to go deep, go raw, lay it on the line as to how you're feeling, and I think I've done that," she said.

The RCMP did not respond to CTV Kitchener's request for comment by 6 p.m.

Last fall, B.C.'s police watchdog determined it was not unreasonable to use lethal force given the circumstances and said officers wouldn't be charged in Shantz's death.