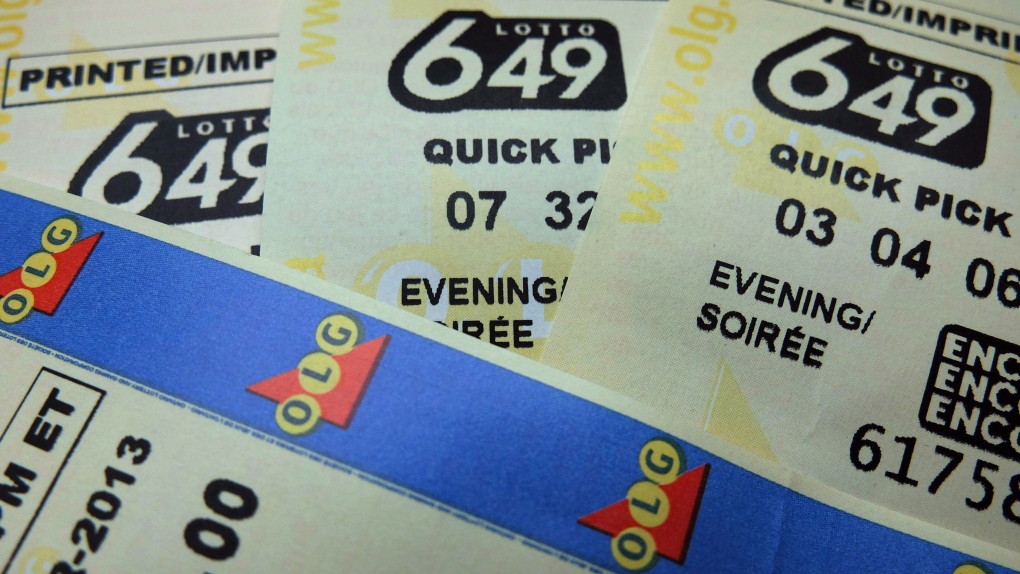 Lotto 649 tickets are shown in Toronto in a recent photo. (The Canadian Press/Richard Plume)

Jack Demerjian claimed the ticket almost one year from the draw date.

At the beginning of April, the OLG sent out a notice saying the prize hadn't been claimed yet. Typically, people have one year from the purchase date to cash in on their prize.

Officials said there were more than 30 unclaimed prizes across Ontario as of January.