Guthrie earns another term as Mayor of Guelph 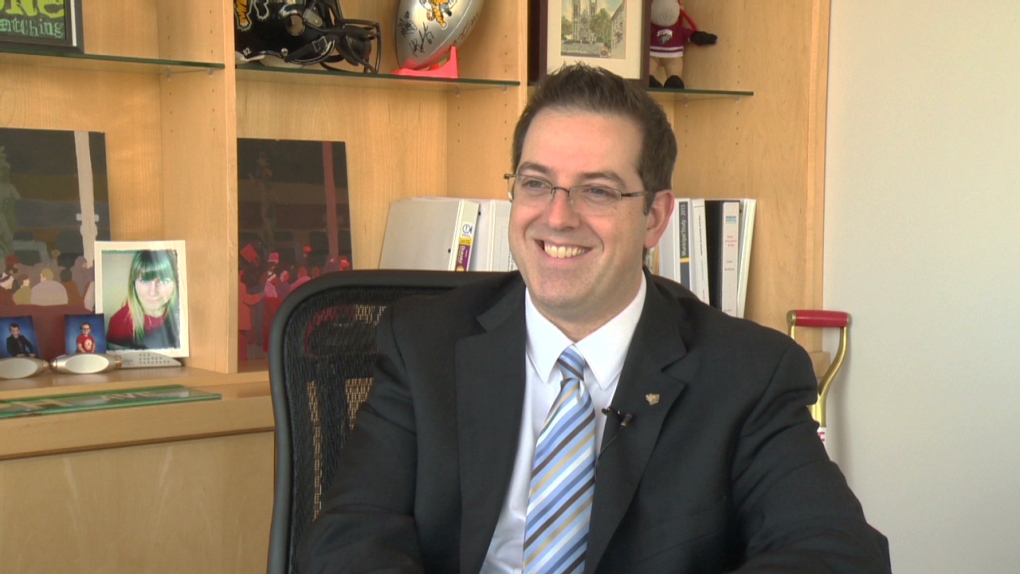 Cam Guthrie has been re-elected as Guelph’s mayor.

After his first term, the City of Guelph appears to have agreed with the way Guthrie was leading the city.

His win comes on a platform of affordability and community safety, two important issues to voters as the city grows.

In a two-candidate race, he beat out runner-up Aggie Mlynarz.

Mlynarz, a self-described activist, was running for the first time.