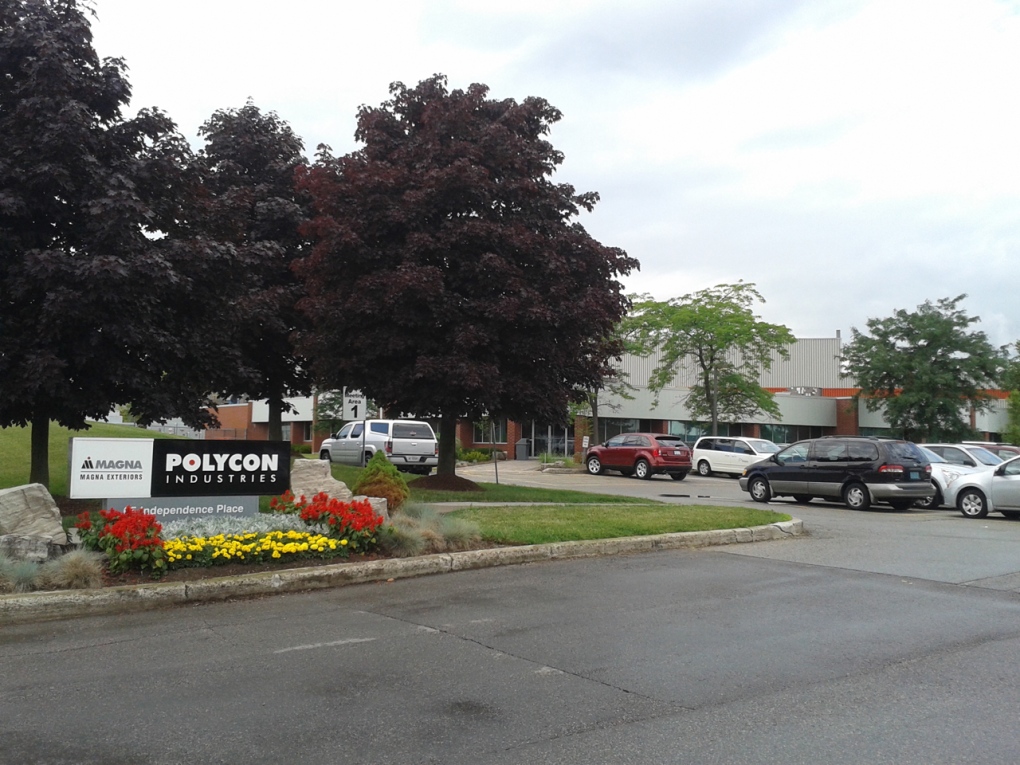 A Guelph-based welding company has been fined $125,000 after admitting to violating workplace safety laws in connection with the death of a worker nearly two years ago.

On July 3, 2014, a 22-year-old Cambridge man died while working at the Polycon Industries plant in Guelph.

The man was not an employee of Polycon. He worked for Oskam Welding, which had just started a six-month project at the auto parts plant the previous week.

According to the Ministry of Labour, the 22-year-old was one of two Oskam workers on an upper level of the plant, receiving steel plates that were being hoisted from ground level.

The ministry’s investigation found that the two workers had successfully grabbed 10 plates. Before the eleventh was raised, one of the workers left to use the bathroom.

The 22-year-old signalled for the crane operator to place the eleventh plate. Moments later, both he and the plate fell to the ground.

Investigators found several violations of workplace safety laws at the job site, including a lack of proper guardrails or other forms of fall protection.

In addition to the fine for the company, its on-site supervisor was fined $5,000.