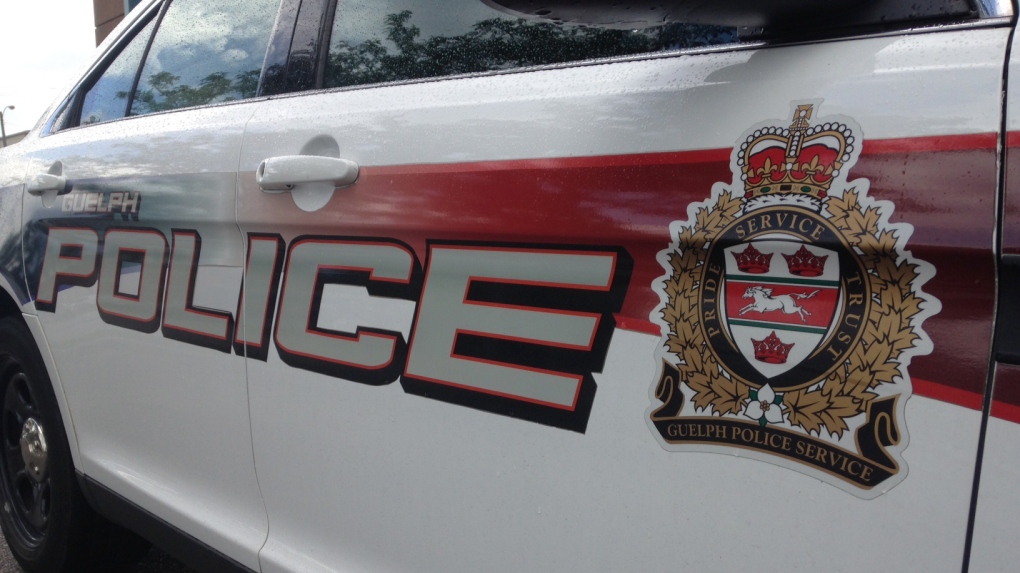 GUELPH -- Three teens have been charged with street racing after speeding and getting into a crash near a school bus drop-off zone, according to police.

Police responded to the area of Woodland Glen Drive and Wagoners Trail in Guelph last Wednesday at 3:45 p.m.

Officials say their investigation revealed three vehicles were driving at a high speed and trying to pass each other. As a result, two of the vehicles collided.

Police add that no one was hurt.

Parents witnessed the incident while waiting for their child’s school bus.

The three teens all were G2 level drivers from Guelph.