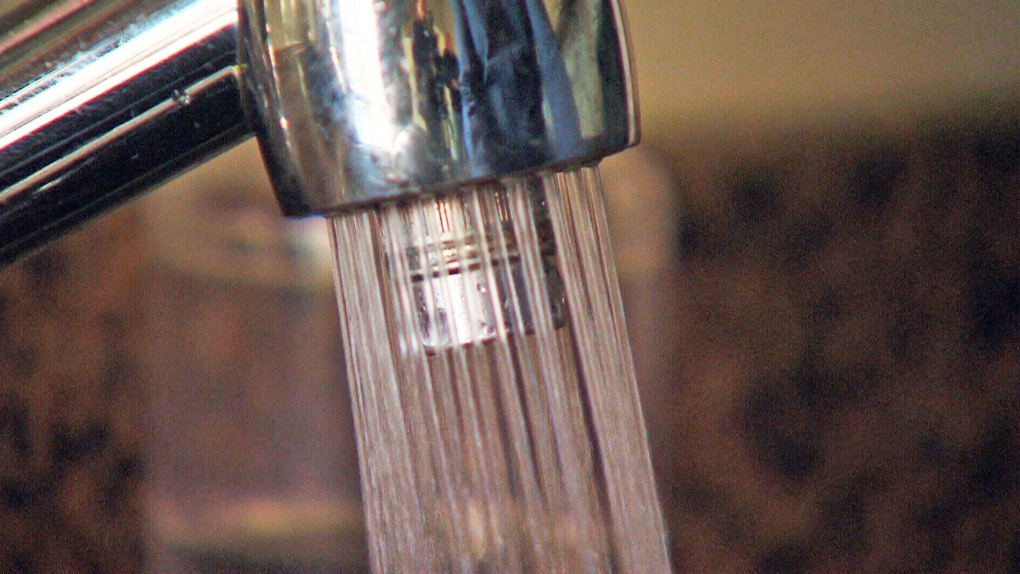 Guelph is one of 13 municipalities participating in the provincially-legislated Source Protection Plan.

According to a press release from the City of Guelph, the plan is “designed to identify and manage threats to Guelph’s municipal drinking water.”

“The best way to ensure safe drinking water is to protect it at its source,” Peter Rider, the City’s Risk Management Official said in the release .

“Everyone in our community can play a role in protecting Guelph’s groundwater for future generations by taking simple precautions with everyday actions.”

Best practices for handling, storage and disposal of potential contaminants are part of the policies being put in place to lessen threats to drinking water in the city.

The city is initially focusing compliance on new development and building permit applications as well as increasing community awareness.

Under the Clean Water Act officials will issue notices and orders for non-compliance.

“Guelph has some of the best drinking water in the world, and it’s vital that we protect this valued resource,” said Mayor Cam Guthrie, in the release.

There is more information about the Source Protection Plan on the city’s website.