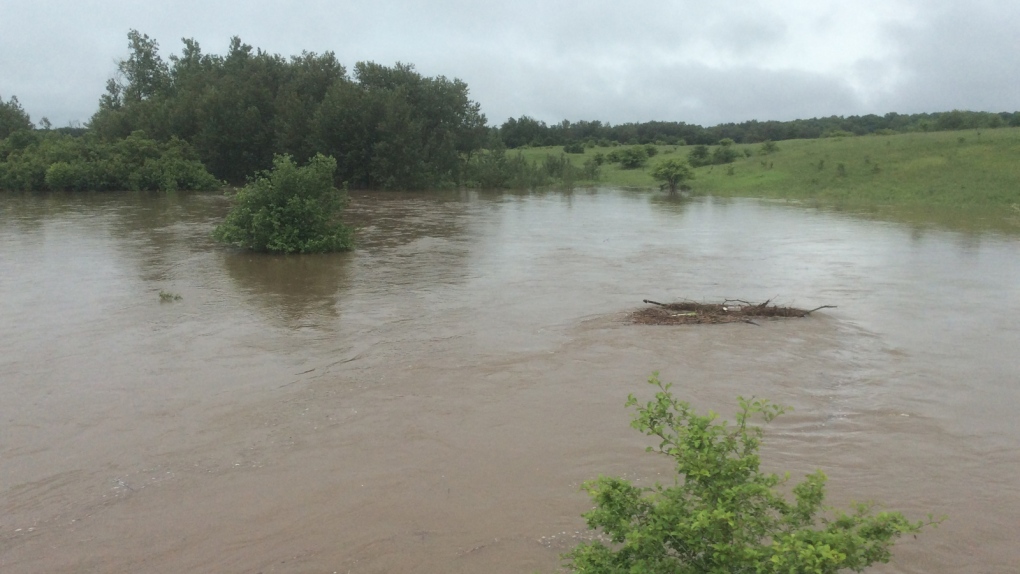 Water in Harriston is safe to drink despite the Maitland River flooding the community last week, health authorities say.

The community had been placed under a boil water advisory on Friday, as a precaution due to the possibility that the flood could contaminate the local water supply.

Wellington Dufferin Guelph Public Health said Tuesday that multiple tests had shown the water to be clean and drinkable. As a result, the boil water advisory was listed.

The Town of Minto, which includes Harriston, remained under a state of emergency due to flooding as of Tuesday afternoon.