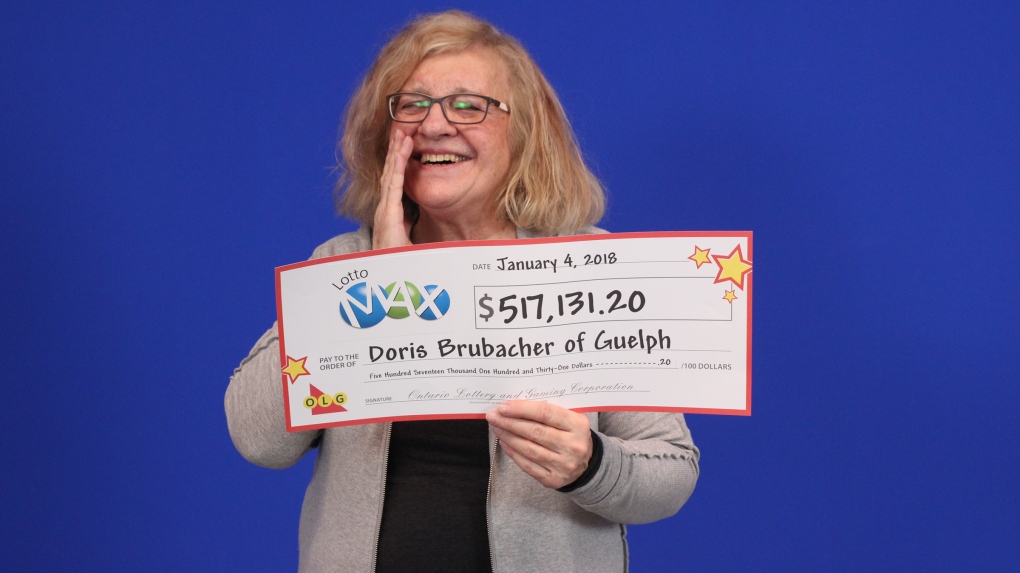 Two local residents have won nearly $1 million between them in recent lottery draws.

Brubacher bought her ticket at the Zehrs store on Paisley Road in Guelph.

Franklin’s winning ticket came from a Zehrs store on Ottawa Street in Kitchener.

The Breslau resident says he’s a regular lottery player who plans to use his winnings on a new truck, his grandson’s student loans, and saving for his future.