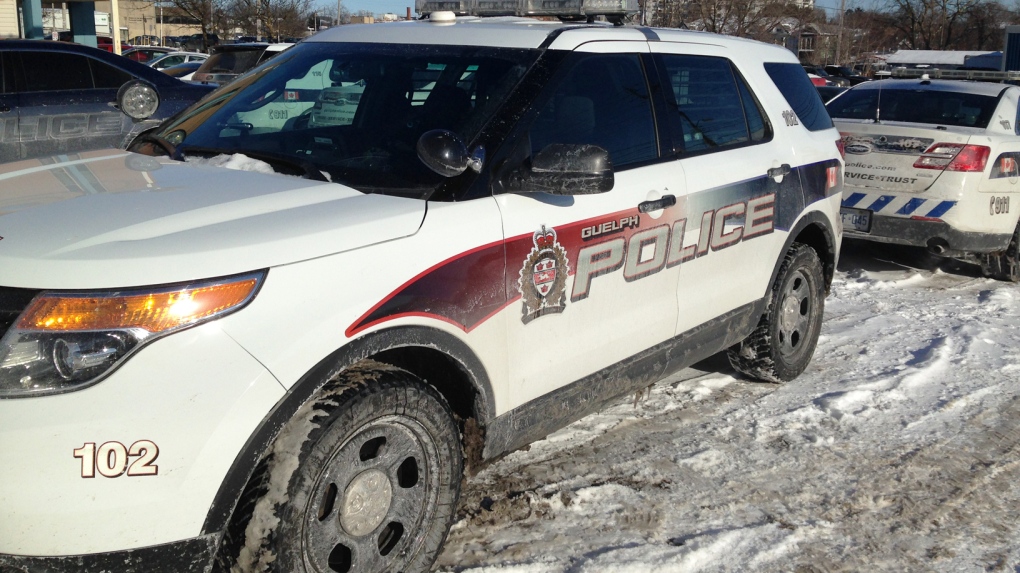 A tip that led police to a Guelph apartment has turned into a human trafficking case and now a 26 year-old woman is facing numerous charges.

In a news release by Guelph police, the joint Waterloo-Human Trafficking team received information in mid-February that "an adult female was being forced to participate in the sex trade at an apartment."

Elon Musk — the SpaceX founder, Tesla CEO, and, most recently, Twitter owner — hosted a flashy event on Wednesday night for yet another one of his companies: Neuralink, the startup proposing implants that connect your brain to a computer.

An incredibly bright flash that appeared in the night sky in February was the result of a star straying too close to a supermassive black hole, meeting its untimely end there as it was ripped to shreds.

A firearm advocacy group says the Liberal government's effort to ban a wide variety of rifles is being driven by ideology, not public safety.