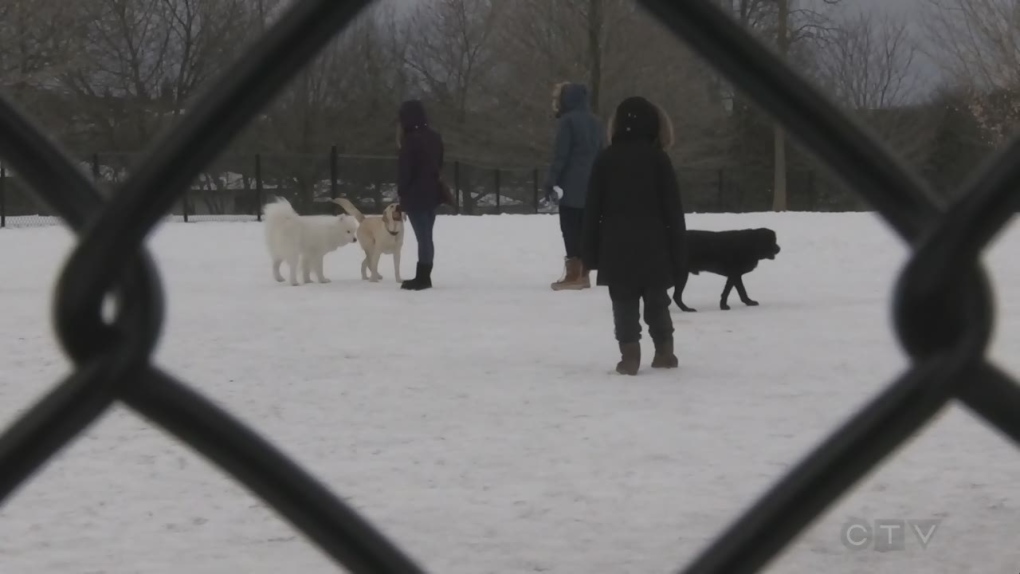 As a result, the dog park at Peter Misersky Park on the city’s east side will stay open and the construction at the Bristol Street Park will continue.

Mayor Cam Guthrie argued that council did not follow the correct procedure in the lead up to shutting down the park.

"I made a decision as chair, as the mayor of council, to say that the options that were being brought forward by members of council to actually stop the Bristol Street construction or to stop the Misersky Park were not in order,” said Guelph Mayor Cam Guthrie.

Over 50 people gathered in city hall with 27 delegates ready to speak.

However, none got the chance to speak because the matter was no longer up for debate.

Some residents were left upset, as Peter Misersky Park is located right beside a residential neighbourhood.

“It just makes me want to move, but you can’t just pack up and leave. I was told that our property values were now 20 per cent less because we are across from this park,” said Sherry Cox, Peter Misersky Park Neighbour.

A third proposed park on Lee Street has been cancelled, council saying they will look at other options that are not located in a residential area.