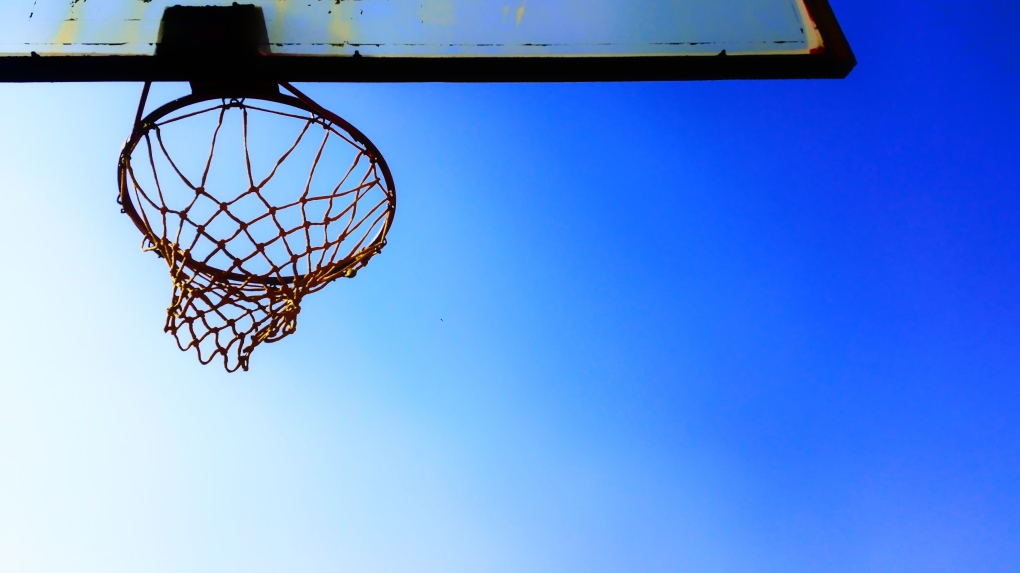 GUELPH -- Norm Jary Park in Guelph is getting a facelift this summer with a new basketball court complex designed to "re-invent" the space for the community.

The complex, to be located beside the splash pad, will replace the ageing tennis and basketball courts with two full basketball courts and three practice courts, City of Guelph officials said in a release Monday.

“A basketball complex at this park will help support a large number of the youth population in the area that are involved in local basketball programs,” Mallory Lemon, parks planner with the City of Guelph, said in the release. “Basketball programs benefit youth by offering a recreational outlet where they can join a team, learn life skills and play without having to pay.” 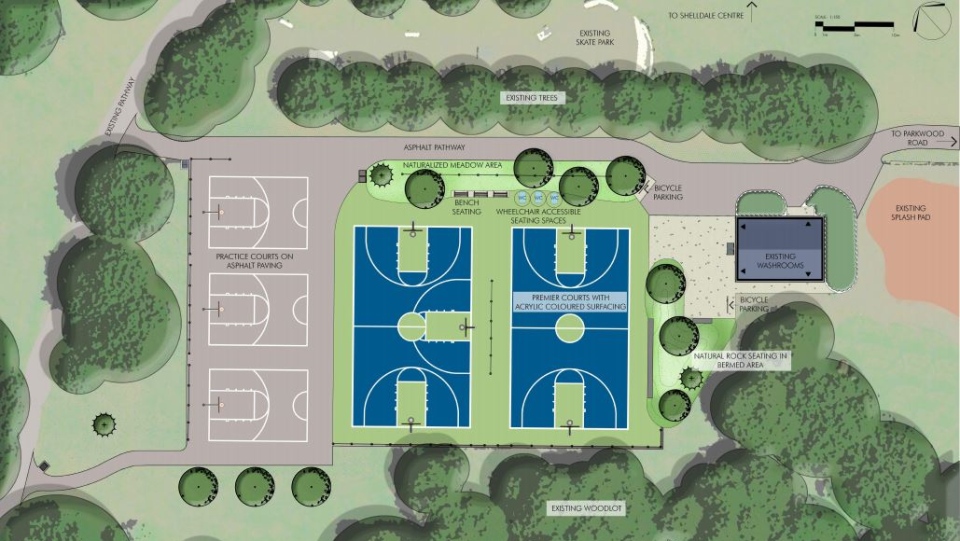 A full-sized basketball court was first built in the park in 1997, with use growing over the last 20 years and now exceeding what one court can provide.

Construction on the basketball complex is set to begin late this summer and be completed before the end of the year.