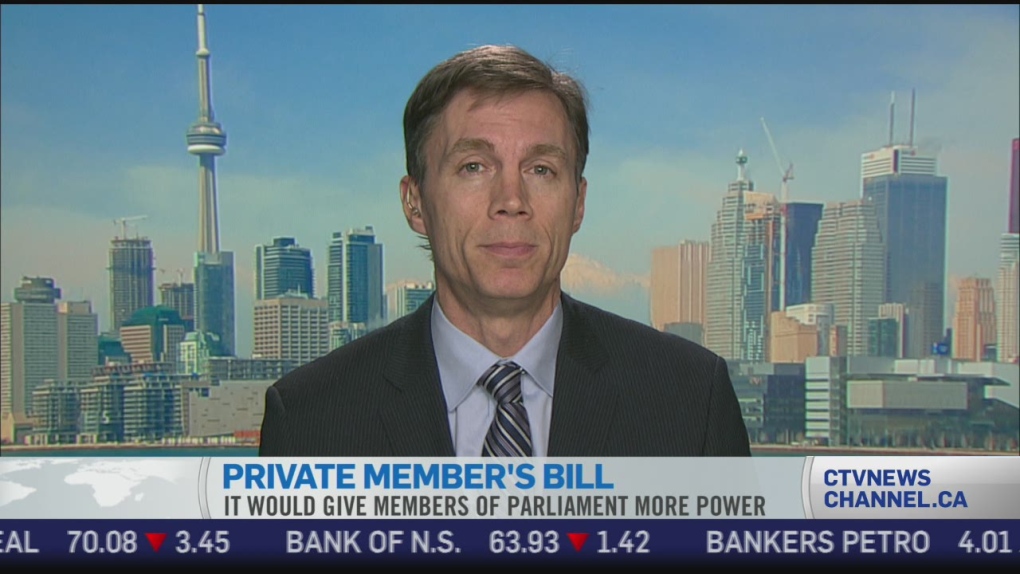 OTTAWA -- Tired of waiting for federal prosecutors to act, the advocacy group Democracy Watch says it's planning to launch its own private prosecution of Conservative party officials accused of arranging misleading robocalls to voters during the 2011 election campaign.

Thousands of voters received automated phone calls on the morning of the 2011 federal election with misleading information about their proper polling station.

One person, former Conservative staffer Michael Sona, has been convicted of committing an offence.

He was sentenced last fall to nine months in jail plus one year of probation for trying to keep some voters in Guelph, Ont., from casting ballots on election day. Federal prosecutors have since appealed his sentence, saying it failed to reflect the gravity of the offence.

In a report issued last April, the Commissioner of Canada Elections concluded that officials in the Conservative party booked misleading robocalls to voters in several ridings across the country, despite being warned not to do so by Elections Canada.

Since then, a number of groups and individuals, including Democracy Watch, have appealed to the commissioner and the Director of Public Prosecutions to review the findings for possible prosecution.

But enough time has passed with no action taken, and it's time to let a judge review the evidence, said Conacher.

"The Commissioner of Canada Elections and Director of Public Prosecutions have clear evidence that the Conservatives made election robocalls that misled voters, which is a clear violation of the federal elections law," he said.

"But they won't prosecute so Democracy Watch will, to ensure the violators are held accountable for their wrongdoing."

A spokesman for the public prosecutor's office says the body is not an investigative one and cannot launch prosecutions on its own. And, so far, no requests for a prosecution have been received from the Commissioner of Canada Elections, said Dan Brien.