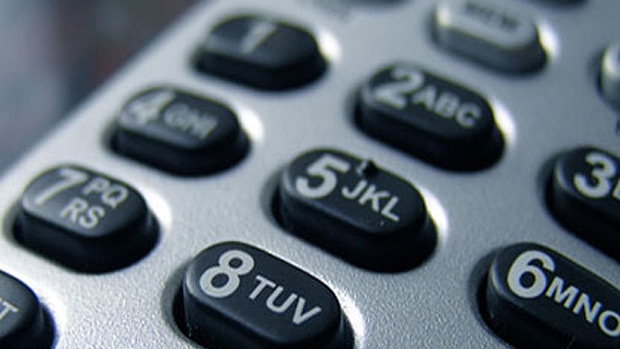 The Guelph Police Service is warning the public about so-called grandparent scams after noticing an increase in such frauds.

According to police in a news release, the victim received a call from someone she thought was her grandson who advised her that he needed bail money after being stopped by police with drugs in his car.

On Wednesday evening, a man showed up at the victim’s home and took the cash. Police described him as a white man, approximately 5’5” and in his late twenties. Police said he was wearing a long black coat, black pants and black purse-style bag with a flap. He was last seen walking towards a white pick-up.

Anyone with information is being asked to contact police.

Guelph police are reminding residents to be cautious when dealing with people over the phone, even if you think you know who is on the other end.

Police offering these tips to residents:

OPS and Ottawa Bylaw officers issued 192 parking tickets and 67 Provincial Offences Notices in downtown Ottawa this weekend, as hundreds of people marked the one-year anniversary of the 'Freedom Convoy'.

Ryan Reynolds went from joy to despair, and punch-the-air ecstasy to desolation.

A Missouri mother who reported that her infant twins were stillborn has been convicted of manslaughter. Maya Caston, 28, was convicted of second-degree involuntary manslaughter and two counts of child endangerment.