A Guelph, Ont. soccer player who made headlines in February for enlisting in the Ukrainian army is back in Canada.

On Thursday, Guelph United FC announced Svyatik Artemenko had safely returned to Guelph after a two month tour of duty in Ukraine.

The 22-year-old goalkeeper will rejoin the local team for the 2022 season, arriving "just in time" for their opening match of the Canadian Championship on May 10, Guelph United said.

In February, having signed to a professional soccer team in Western Ukraine, Artemenko landed in the country just days before the Russian invasion.

“I signed the contract there and the next day, the war started,” Artemenko told CTV Kitchener. “But the first thought in my head was to go and sign up for the military because I do have military background.” 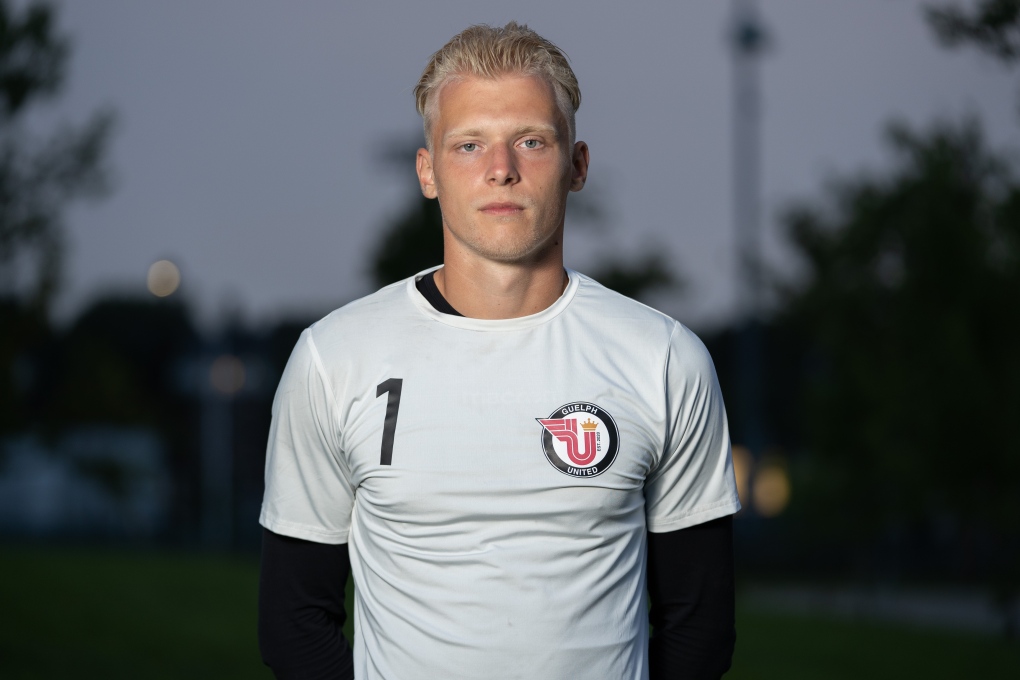 Artemenko, who was born in Ukraine but grew up in Winnipeg, quickly enlisted.

“The way I viewed this was, in our Ukrainian national anthem we sing that we will put our souls and bodies on the line for our freedom,” he said. “So this was the perfect time to prove that when I sing the anthem I actually mean it.”

He recalls waking up at 5 a.m. shortly after arriving in Ukraine.

“There was an explosion that went off in the city where I was,” he explained. “I had like 15 missed calls from my mom and dad and I was kind of confused because I wasn’t really watching the news.”

“When I called my parents back they said ‘Did you see that Russia declared war?’ And that’s when I was like ‘Yeah mom, dad I’m not coming back.’”

Artemenko said he’d known since the Russian invasion of Crimea in 2014 one day he’d join the battle.

“I said to myself if anything happens like that ever again and I’m of age, I will be there helping,” he said. 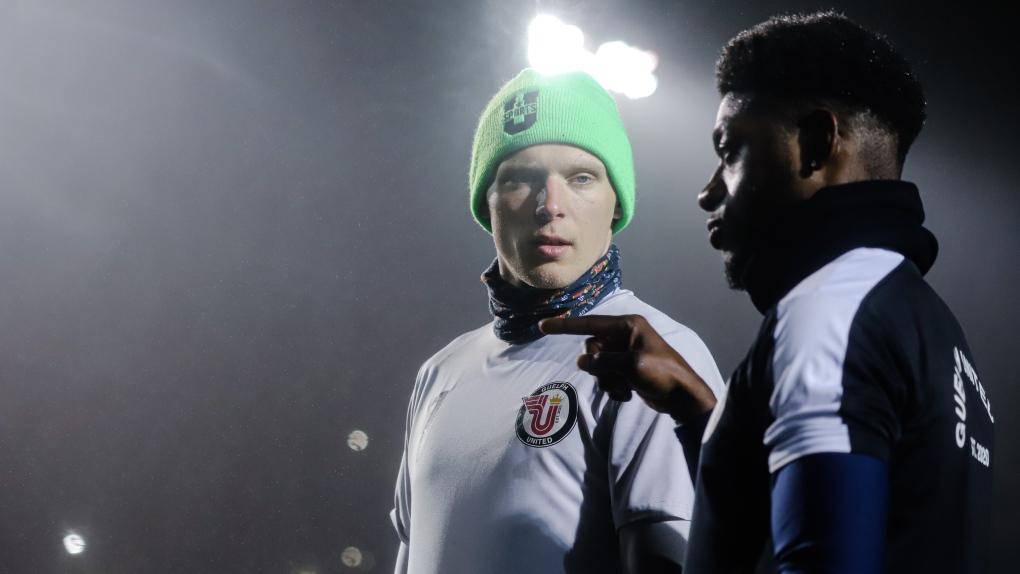 Since returning to Canada, Artemenko said he feels more proud than ever to be Ukrainian and he has a lot of hope for his homeland.

“Their initial plan, Russia, was just to take over within a week. Obviously that’s not the case and it won’t be the case,” he said.

He added he'll “definitely” want to go back at some point.

“The images you see there are impossible to get out of your head, so I do kind of feel guilty for being here, being safe, while people are suffering over there,” he said.

For now, he’s adjusting to life back in Guelph and preparing for his team’s opening match against Halifax in the Canadian Championship on Tuesday.

He doesn’t know if he’ll start the game, but he’s happy to be back to the sport he loves.

“I can’t say until the roster is released,” he said. “But that kind of just took my mind off of what was there and I have something to focus on.”