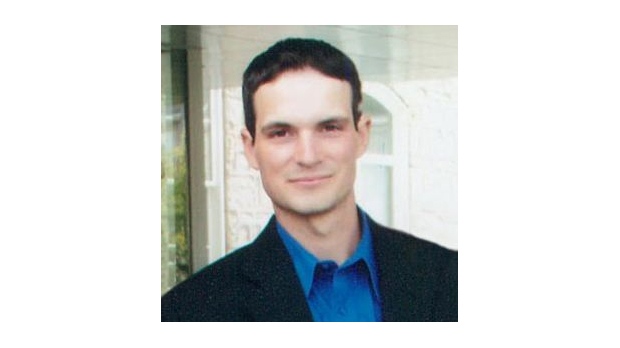 Terry Jay of Guelph died Friday evening after being pinned underneath a snow removal truck near Pearson Airport.

A man who was killed Friday evening in a workplace accident near Toronto’s Pearson Airport has been identified as Terry Jay of Guelph.

Paramedics were called to the staff parking lot around 7 p.m., after Jay became pinned underneath a snow removal truck.

According to officials, he was using the truck to move a dumpster full of snow when the cargo box suddenly slid off.

The 23-year-old was pronounced dead at the scene. Police and officials from the Ministry of Labour are investigating the incident.

Jay was married with a three-year-old daughter and two step-children.

Along with his wife Sara, he ran a tree removal service in Guelph and launched a popular charity event called Trees for Tots.

According to an online obituary, Jay was “known for always being able to help others. He put others’ needs ahead of himself.”

CTV News has learned Jay's family is setting up a trust fund for his three-year-old daughter.

A funeral service is scheduled for Saturday, Feb. 15 at 11 a.m. at the Gilbert MacIntyre and Son Funeral Home in Guelph.

With files from The Canadian Press.