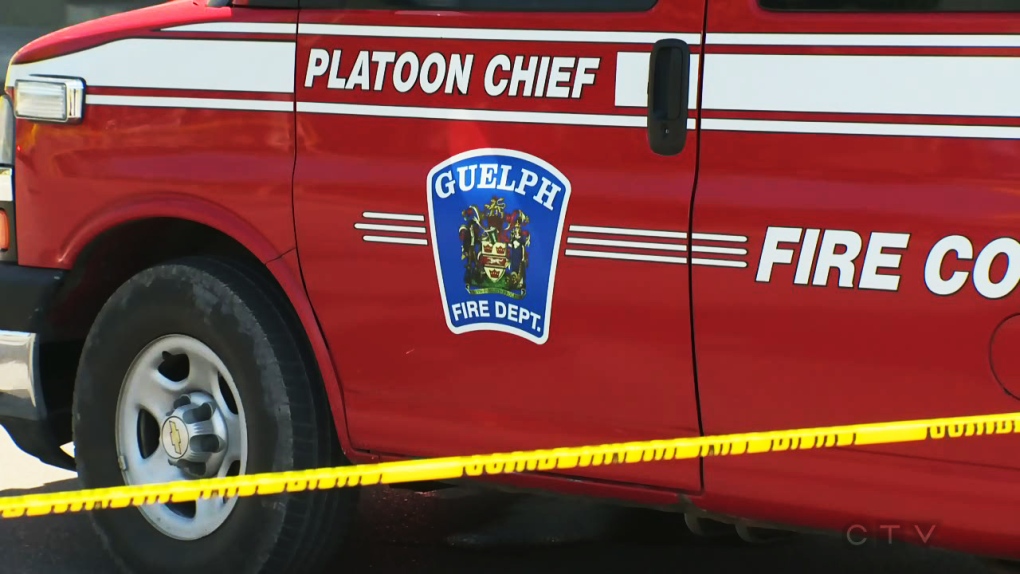 A Guelph man has been charged with impaired driving after a Monday crash that knocked down hydro wires and caused a bush fire.

In a media release, Guelph police said it happened around noon in the area of Cityview Drive and Cedervale Avenue.

Police said the driver lost control and struck a hydro pole before coming to rest at the bottom of a small embankment.

Live wires sparked a bush fire, which was extinguished by the Guelph Fire Department.

Police said the driver showed signs of impairment and tests confirmed he had three times the legal limit of alcohol in his system.

The 54-year-old driver is now charged with impaired operation and dangerous operation.

His license was suspended for 90 days and his vehicle was impounded for seven days.