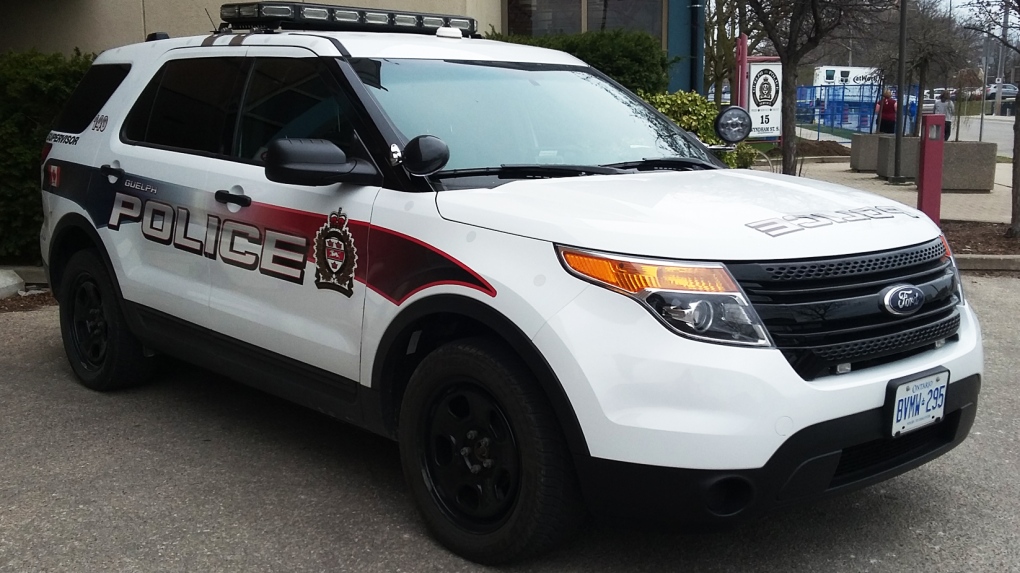 GUELPH -- Guelph police have arrested and charged a man who they say performed indecent acts in front of several people in May and June of this year.

The 25-year-old man has also been charged with attempted abduction of a person under 16 years old.

Earlier this month, police said they were searching for a suspect in relation to four indecent acts between May 27 and June 20. Police say each time, the man would drive up to a woman, ask for directions and then commit an indecent act from inside his vehicle.

Guelph police say the man is charged with five counts of indecent act, one count of criminal harassment and one count of attempted abduction of a person under 16 years old.