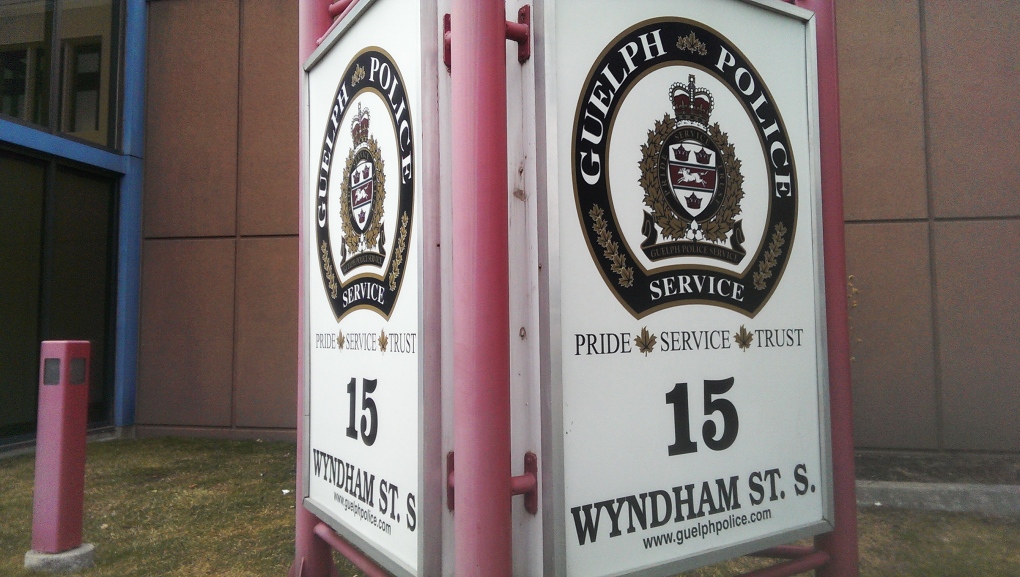 KITCHENER -- A Guelph man facing charges in a racist incident in March has been arrested again after allegedly spitting at an Asian couple.

In a news release, police said the couple was walking in a park in the city's south end when a man started following them closely. Officials said the couple was familiar with the man and he'd followed them in the past. According to police, the couple tried to change direction, but the man ran in front of them.

"The male was ranting and then spit a number of times towards the couple but did not strike them," police said in a news release.

"He told police he is upset at Asian people because they brought the COVID-19 virus to Canada," the release said.

The 21-year-old was charged with assault and criminal harassment. He was already facing charges of criminal harassment and causing disturbance following an incident on March 28 when he yelled racial slurs at an Asian woman walking her dog.

Police said he's been held for a bail hearing scheduled for Thursday.