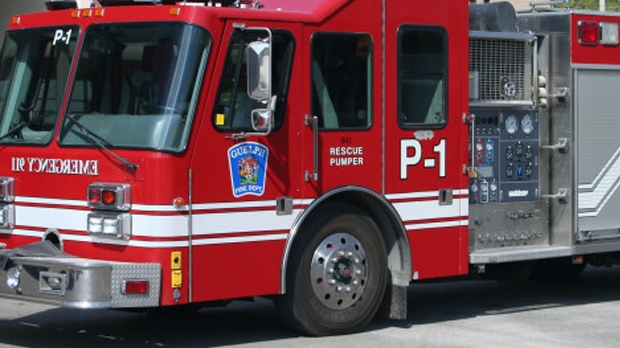 Crews were called to a kitchen fire on Severn Drive in the city around 9 p.m.

No injuries were reported, the fire caused minor smoke damage, and officials say they were able to handle it very quickly.

Around the same time, crews were called out to Guelph-Eramosa Township for a fire in an exterior dust collector hopper.

There were also no injuries reported at the Wellington Road South scene.

Guelph Fire says that, while they were able to put the flames out quickly, it took hours for them to handle the smoke.

Officials note that there are no fire hydrants in Guelph-Eramosa Township and water had to be shuttled in to deal with the incident.