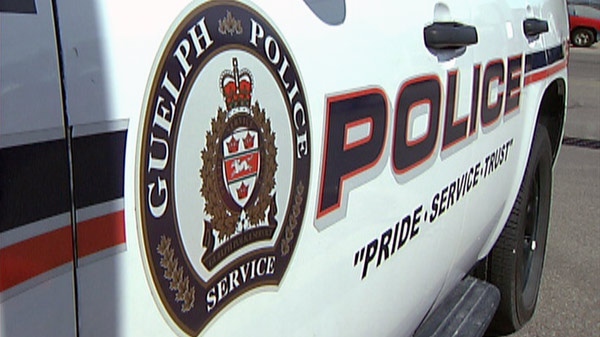 Guelph police have laid a charge of sexual assault against a driving instructor.

Police say they began their investigation in November after allegations of sexual assault were made by an adult female student.

He will make his first court appearance in January.