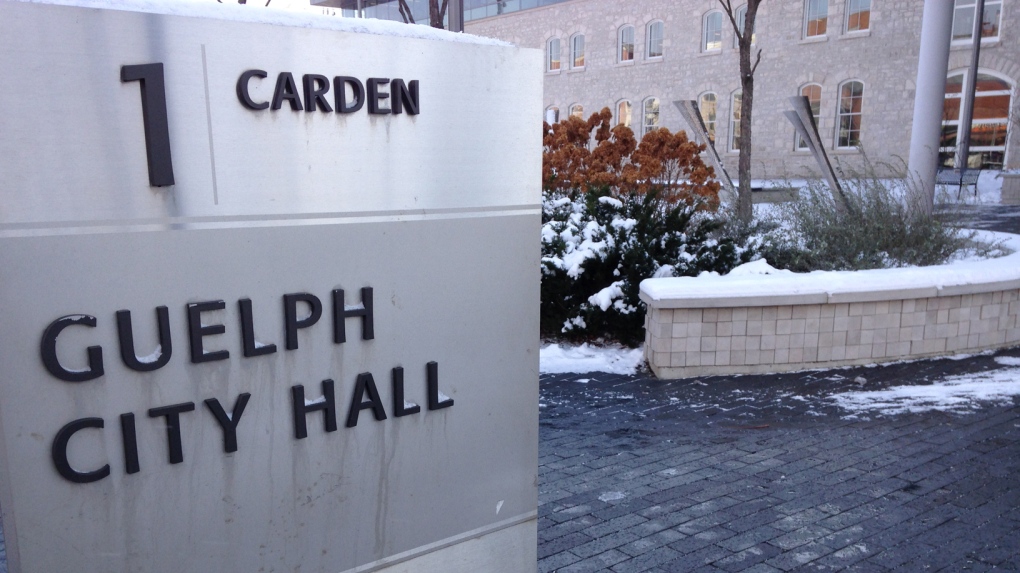 KITCHENER -- Guelph city council had two big decisions on the table on Wednesday.

The centre will include a new pool, gym and arena. Preparation for the community centre will start next year and construction should begin in 2022.

Council also debated a $62 million project in the Baker District, which includes a new library. Mayor Cam Guthrie had previously shown interest in trimming the cost to somewhere in the $40 million range so that the city won't need a special tax levy to help pay for it. Discussions about the Baker District continued at 10:30 p.m. Wednesday.

If the cost remains the same, a .39 per cent tax levy will be phased in over three years and remain in place for the next 21 years. That will cost the average homeowner up to $1.25 a month.