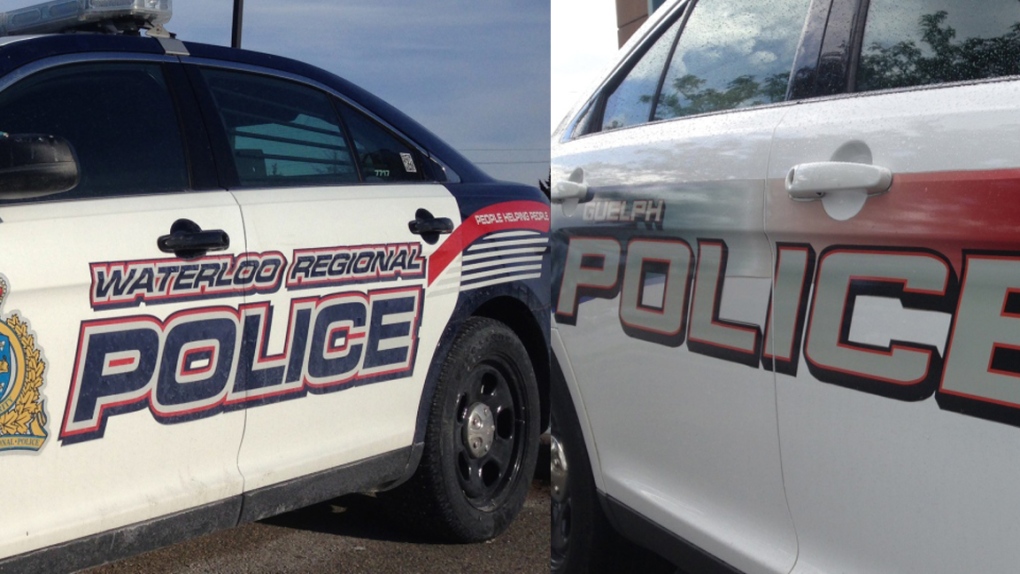 The technical crimes unit of the Waterloo Regional Police has assisted Guelph Police in an arrest of a 34-year-old man on child pornography charges.

Guelph’s internet child exploitation unit, technological crimes unit, and uniform officers were joined by regional police on Friday to execute a search warrant at a residence in the south end of the city.

The accused was released with conditions before the officer in charge of Guelph Police and a court date in October.