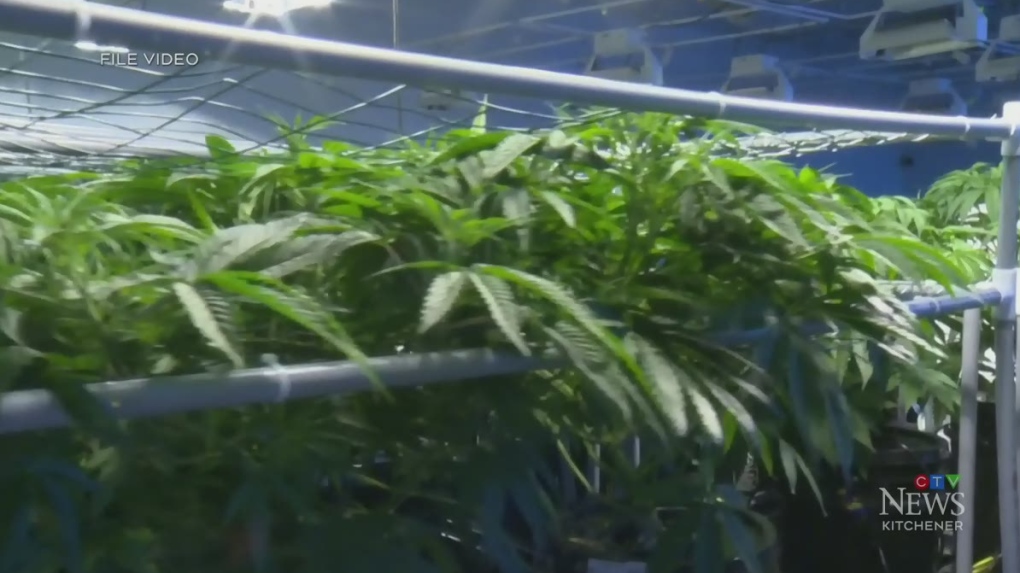 Eleven people disqualified from applying to open a cannabis store are asking an Ontario court to halt the licensing process while they challenge their rejection.

The group is seeking a judicial review of the lottery system used to select applicants after they were chosen and then deemed ineligible.

The Alcohol and Gaming Commission of Ontario said last month the group had failed to meet a deadline to file documents required for the application to proceed. The group disputes that finding.

Arguments on the issue are set to be heard in two weeks and the group says the regulator should press pause on the application process until that's resolved.

At a hearing Thursday, lawyers for the AGCO argued that putting licensing on hold would "impact the integrity of the process" and be unfair to the others seeking to apply.

Judie Im said that after the group was disqualified, 11 others were selected from a waiting list and given the chance to apply. She noted a stay would affect those applicants.