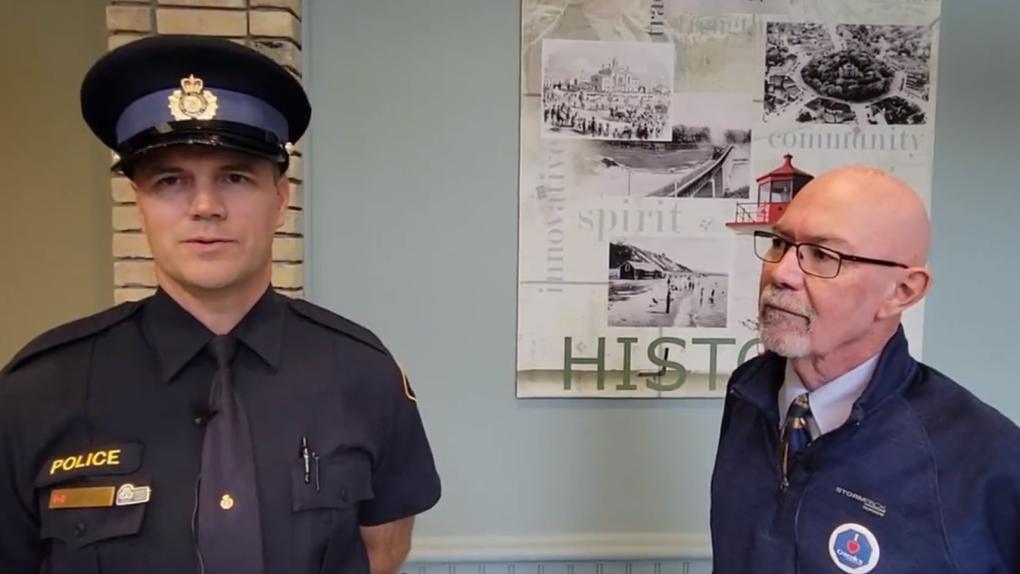 Ahead of an anticipated unsanctioned car rally in Goderich this upcoming weekend, Huron County Ontario Provincial Police and the Town of Goderich say they are preparing for what may transpire.

On Wednesday, Huron County OPP and acting Goderich Mayor Myles Murdoch posted a video to Twitter to speak about the planned upcoming rally.

The announcement comes nearly a week after officials warned people not to attend or participate in an unauthorized car rally that was expected to roll through the town that weekend.

“Last week, we made preparations for an anticipated unsanctioned car rally in the Town Goderich,” said Murdoch in the video. “With that, we had an increased police presence, as well we put in place a number of protective devices, safety devices for the population.

Murdoch said the town was lucky the unsanctioned car rally did not happen last week but anticipates this weekend it will happen.

“Consequently, we’ve upped our police presence as well, we’ve increased our safety things, and we’re looking at being prepared for what may transpire this weekend,” said Murdoch.

“We have seen this in other areas where these events have come into communities, there has been destruction, and there has been situations where people have been hurt and been injured in relation to dangerous driving events,” said Stanley.