GO line will get more train cars to ease overcrowding 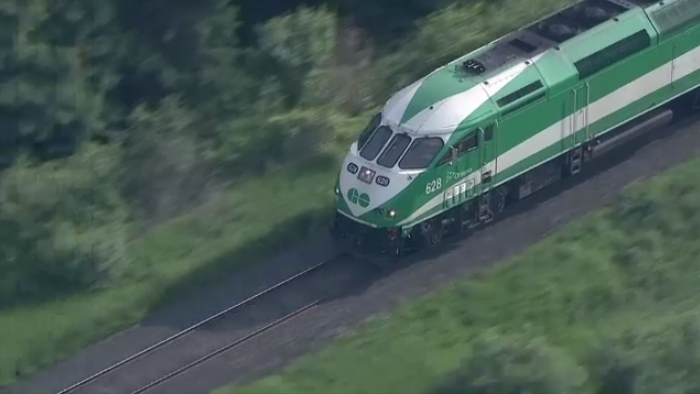 More GO train cars will be added to the Kitchener GO line.

More train cars will be added on the Kitchener GO line starting Monday.

According to officials the 5:02 p.m. afternoon trip from Union will be extended from 10 cars to 12 cars.

This will provide 300 additional seats.

The move is to ease overcrowding according to the Minister of Transportation Jeff Yurek.

“Over the past two days, we have been busy working on a solution to the overcrowding on GO trains,” Yurek says.

Commuters started complaining about being “packed like sardines” this week, after the Provincial Government extended the line.

The move was meant to boost service to Waterloo Region but because no trains were added, it prompted many passengers to complain about overcrowding.