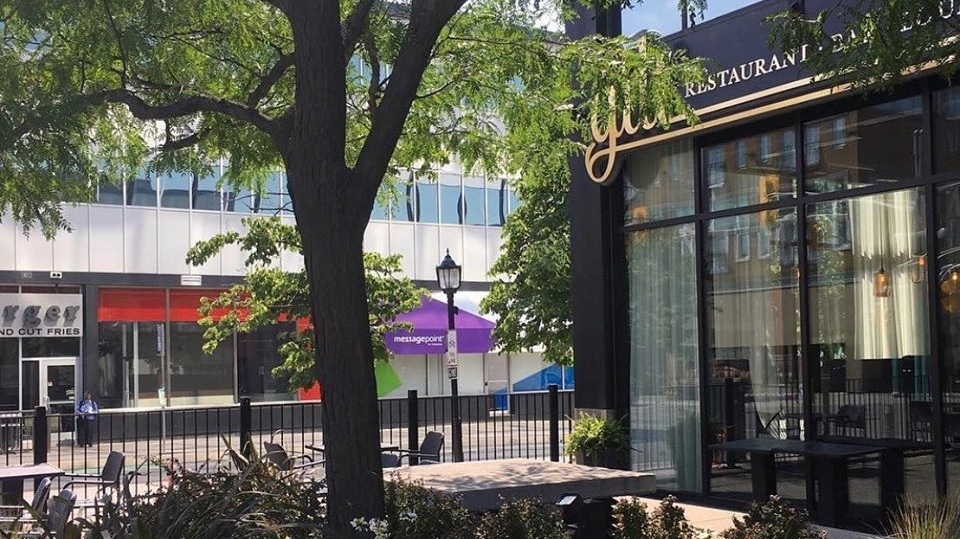 KITCHENER -- Gilt Restaurant, Bar and Lounge in downtown Kitchener is closing its doors for good.

The restaurant made the closure announcement on its Facebook page on Wednesday.

"Difficult decisions never come easily. It is with great consideration that we have decided not to re-open our doors again," the post reads in part. "Gilt was created and built with passion, hard work and a ton of perseverance. We learned so much, met so many new people and built a strong team. Our backbone has always been our team and their dedication to us."

The restaurant's owners said the COVID-19 pandemic was a "heavy factor" in the decision to close, but added it was time for the to "focus on ourselves, families and futures."

"The restaurant industry we once knew is going to look a lot different for a while," the post says.

The owners have decided to explore catering and events instead, something they say they grew to love while running Gilt.

Restaurants across the province were forced to shut down due to the COVID-19 pandemic in March. Patio dining was allowed again in June and restaurants can offer indoor dining again on Friday, when most of the province moves into Stage 3.

Last year, more than 30 restaurants took part in the KW Clubs for Brain Cancer event, raising money for cancer research. The event was inspired by Alex Janke, Gilt's head chef. Janke was diagnosed with stage four glioblastoma brain cancer back in April of 2019.