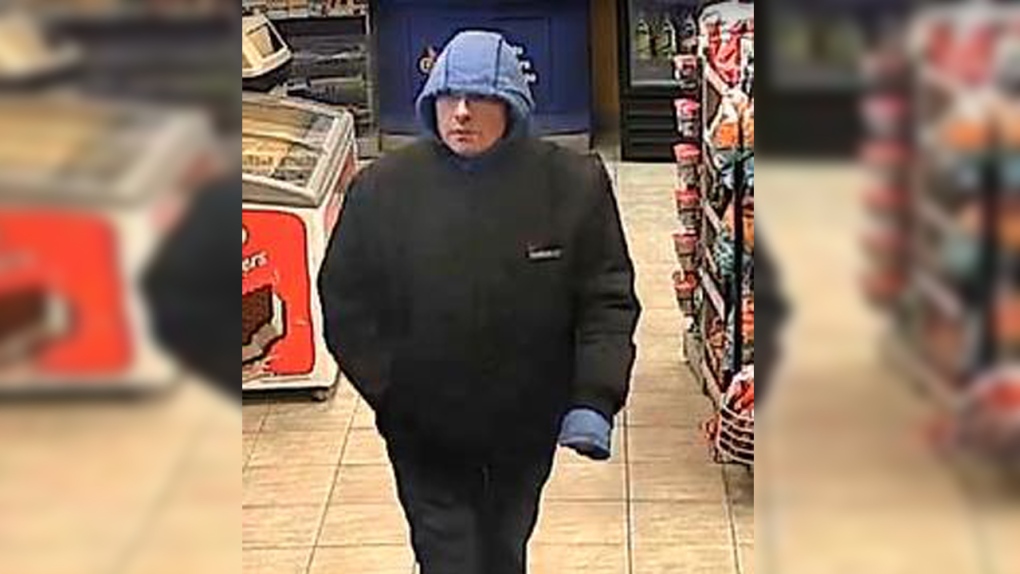 Police are looking to identify this man in connection to a gas station that was robbed in Kitchener on Wednesday. (Source: WRPS)

KITCHENER -- Police are looking to identify a man in connection to a gas station robbery on Wednesday.

It happened at a store on Victoria Street South in Kitchener at around 7:10 p.m.

According to a news release, a man entered the store and demanded money.

There were no physical injuries reported, and police say he fled with an undisclosed amount of money.

Officials are looking to identify the man in the above photo. He's described as a white man, about 50 years old with a medium build.

He had white hair and was wearing a blue hoodie and jeans.