From hot to not: How Grey Bruce fought off a Delta variant surge and axed its hot spot designation 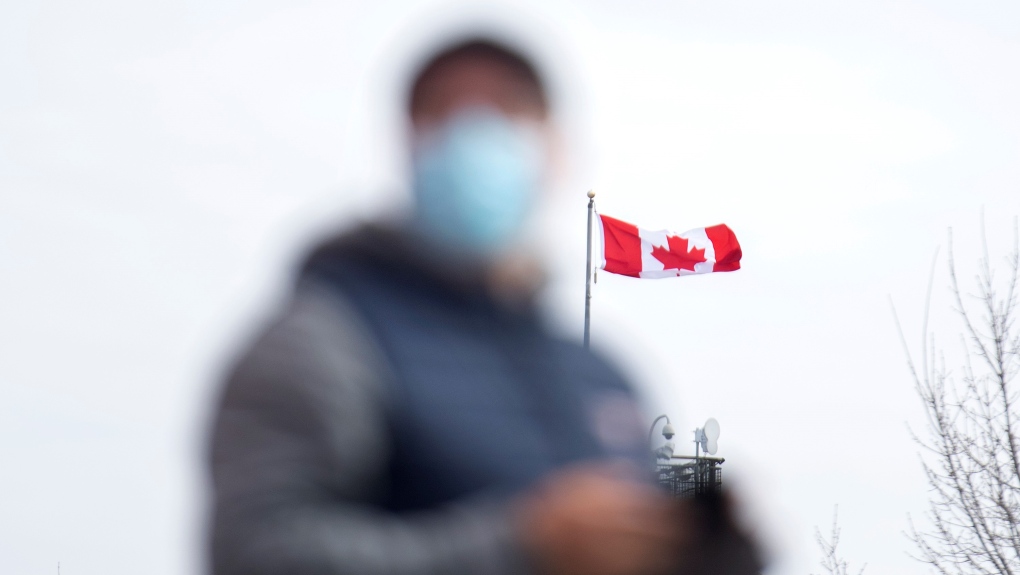 The Grey Bruce public health unit has done what few other areas have managed to do: stave off a surge of the Delta variant and squash its hot spot designation.

At its latest Delta-driven peak, Grey Bruce was averaging about 20 new COVID-19 cases per day in a community of only about 160,000.

Now, that number is below five new cases a day.

The region's top public health doctor cites a multi-pronged approach, including a vaccination push and swift case and contact tracing, as major factors behind the area stamping out the Delta surge and eliminating the hot spot designation.

"It is definitely a combination of efforts," said medical officer of health Dr. Ian Arra.

Grey Bruce remains in what it calls a "modified Step 3" but officials there say it's on track to move into a full Step 3 soon.

"The Delta variant … is a totally different beast," he said. "The measures that we had over the past year that could bring a surge to the ground immediately have barely kept a lid on the Delta variant." 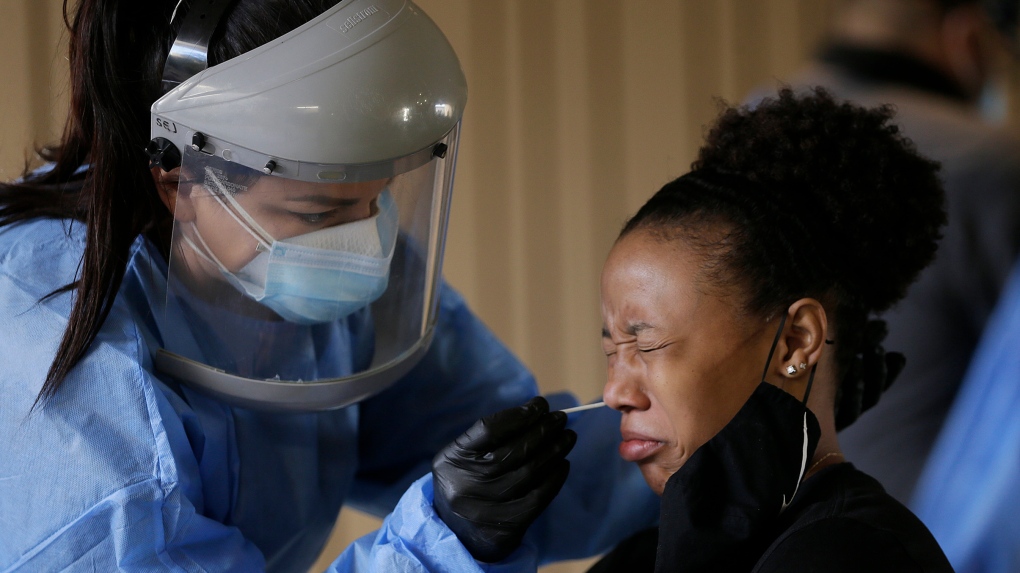 "Case and contact tracing management as a team and protocol is very robust in Grey Bruce, it is second to none," Dr. Arra said. "We have managed to ensure that all cases and contacts are followed up with 24 hours."

"The absolute majority are people who did not receive their full vaccine," he said. 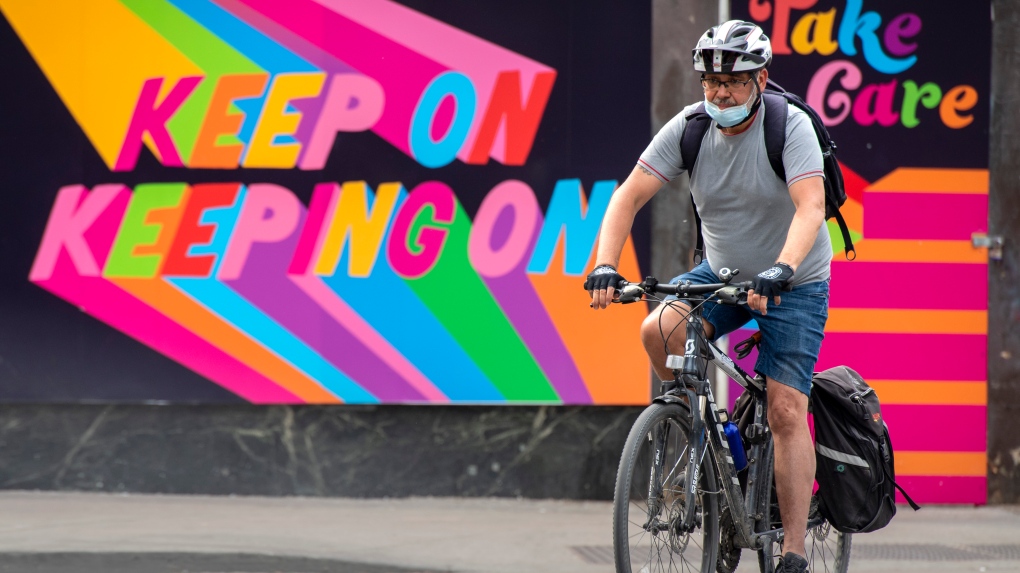 Young people having large parties, sharing vapes and "letting their guard down" was a major contributing factor in Delta's spread through Grey Bruce, Dr. Arra said.

His team emphasized communication with these groups, utilizing social media to share messages with the younger population.

Health officials also worked with family members, parents and grandparents, to encourage education about the importance of vaccination and following public health protocols.

"They're not aware that their behaviour is affecting those around them," Dr. Arra said. "As soon as the young people understand this, they alter their behaviour."

He said they also encouraged youth to limit the number of social events they attend. 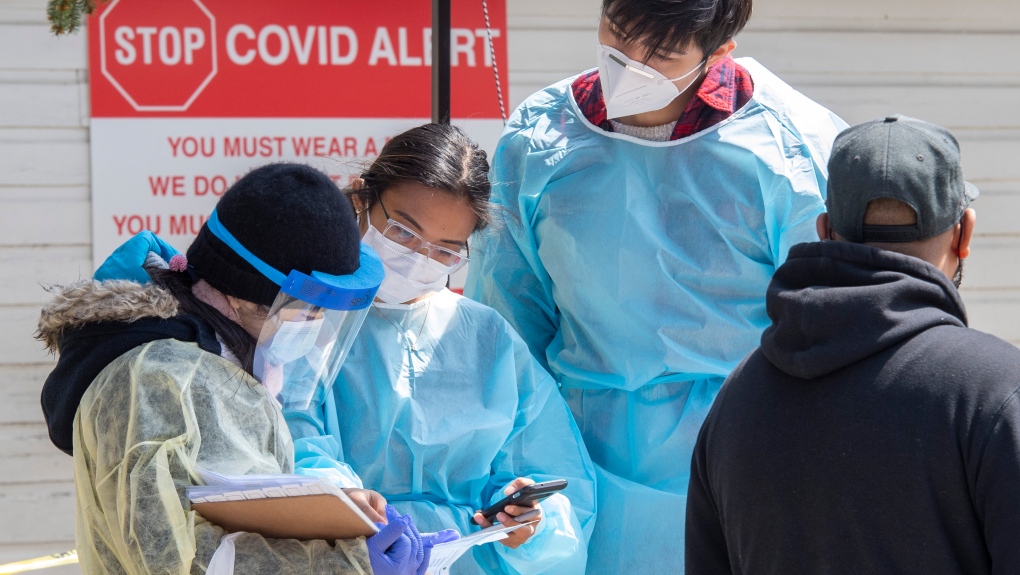 Disadvantaged individuals, including those with low economic status, people who live in crowded housing and those in the transient community, were also impacted heavily by the Delta variant.

Dr. Arra said along with contact tracing, partnering with community groups, including paramedics, emergency services and mental health organizations, to address outbreaks among the population was important.

Alternative housing for isolation, along with supports and substance use, such as withdrawal care, was also provided.

"I do believe we've done a really good job to turn the ship around here," Dr. Arra said. 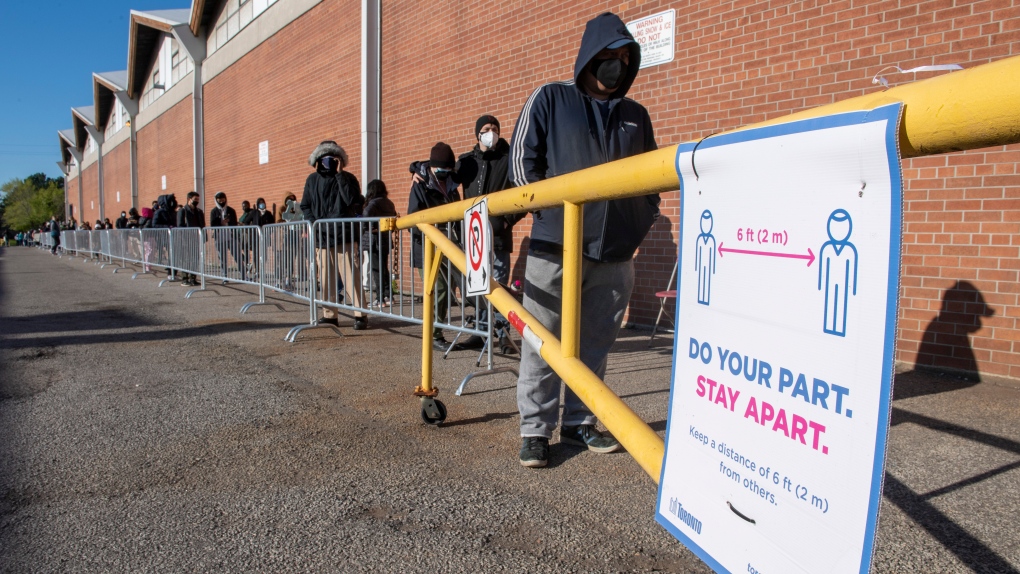 Young people line up for COVID-19 vaccines at Downsview Arena in Toronto on Monday, May 10, 2021. Ontario has just opened up vaccines for 18+ in high risk areas. THE CANADIAN PRESS/Frank Gunn

In a bid to crackdown on those who blatantly lie or refuse to provide information to public health contract tracers, the Grey Bruce health unit is pursuing charges.

"To send a message and make an example as a deterrent, we went with the option," Dr. Arra explained.

He said the number of people who did not cooperate with contact tracers is fewer than five.

"It’s a very small number of people who willfully withheld information that could have prevented the spread to other people if we reached them a bit earlier," he said. 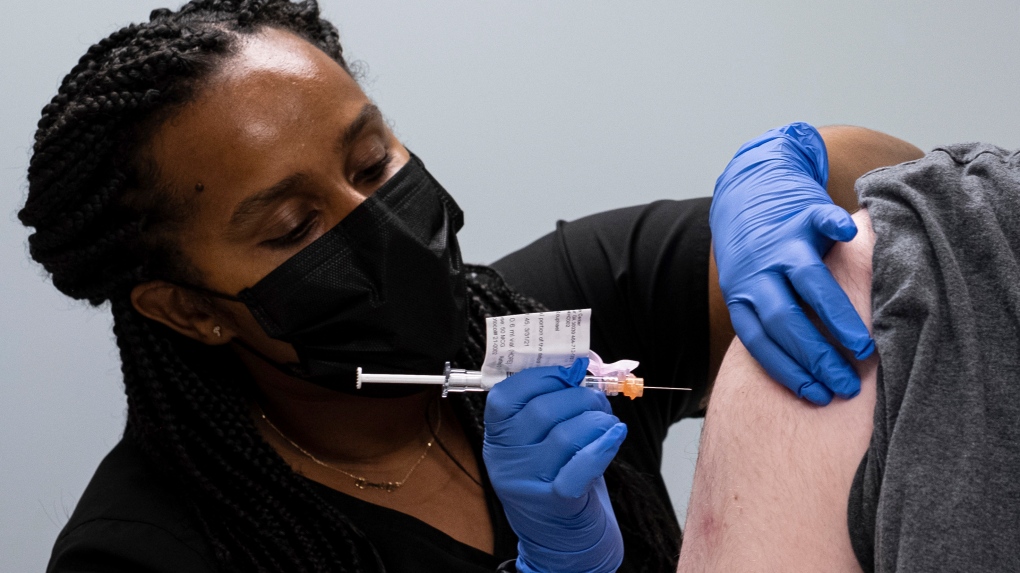 In the past four weeks, Grey Bruce has vaccinated about 70,000 people, or 50 per cent of the eligible population, a critical step in combating Delta.

While officials say the mass vaccination strategy has been successful, the health unit is now shifting to a more targeted strategy, including pop-up and drive-through clinics.

Although the initial goal was to have 75 per cent of the eligible population fully vaccinated, with the Delta variant's increased transmissibility, Dr. Arra said they now need to hit 90 per cent.

"The fire can start again unless we get enough vaccines in arms," Dr. Arra said. "Vaccines, going forward, is our only way to end this pandemic."