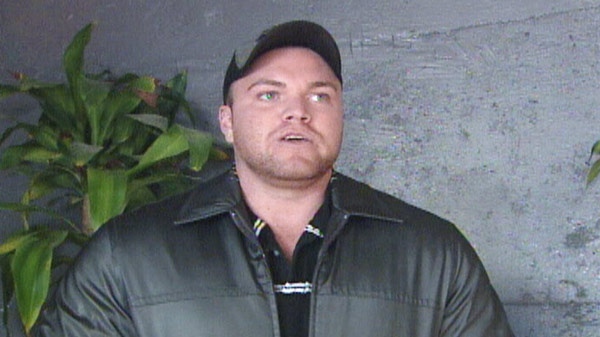 Nightclub owner Brent Campbell, 28, of Kitchener, is seen in this undated image taken from video.

Brent Campbell, 28, of Kitchener has been arrested in connection with the devastating 2010 fire at the Campus Court plaza in Waterloo.

He has been charged with one count of arson and conspiracy to commit arson in connection with the blaze.

Earlier this year, William Schneider, 31, and Daniel Campbell, 25, of Kitchener were arrested, along with Lyntje Zinger, 24, of Hawkesville.

The fire destroyed the complex, and resulted in $4.5 million in damage.