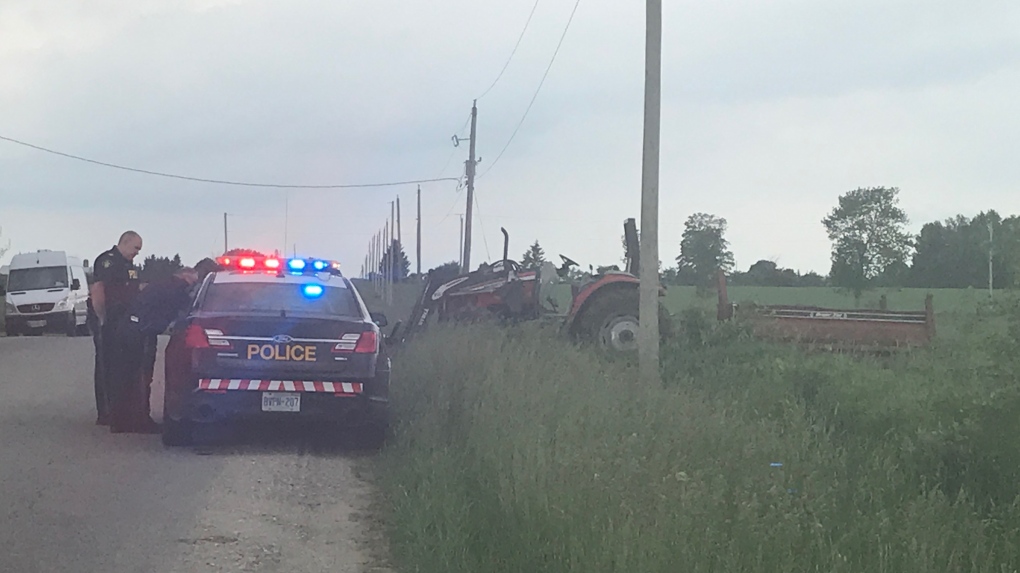 OPP were called to the scene of a fatal incident involving a 4-year-old child.

The boy was reportedly struck and killed by a tractor on Sideroad 5, south of Mount Forest, around 4 p.m. Monday.

He was pronounced dead at the scene.

No word yet on the circumstances leading up the accident.

The boy's name has not been released.