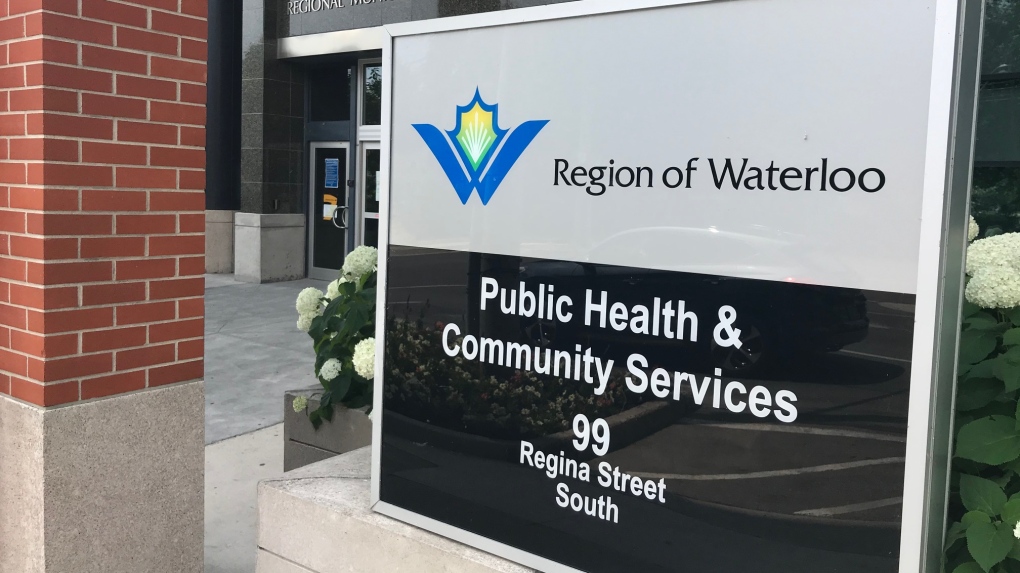 KITCHENER -- The number of new COVID-19 cases in Waterloo Region has dropped for the second the day in a row.

On Thursday, 18 new cases were reported by public health. The following day there were five new cases, and on Saturday, the number of new cases was listed as four.

Public health also says the number of outbreaks has increased from nine to ten.

The latest outbreak was declared Friday night at a Kitchener high school.

A staff member at Kitchener-Waterloo Collegiate and Vocational School (KCI) has tested positive for COVID-19.

In a news release, the Waterloo Region District School Board says the staff member had been in the same cohort as a student who also contracted the illness. That student was last at KCI on Sept. 16.