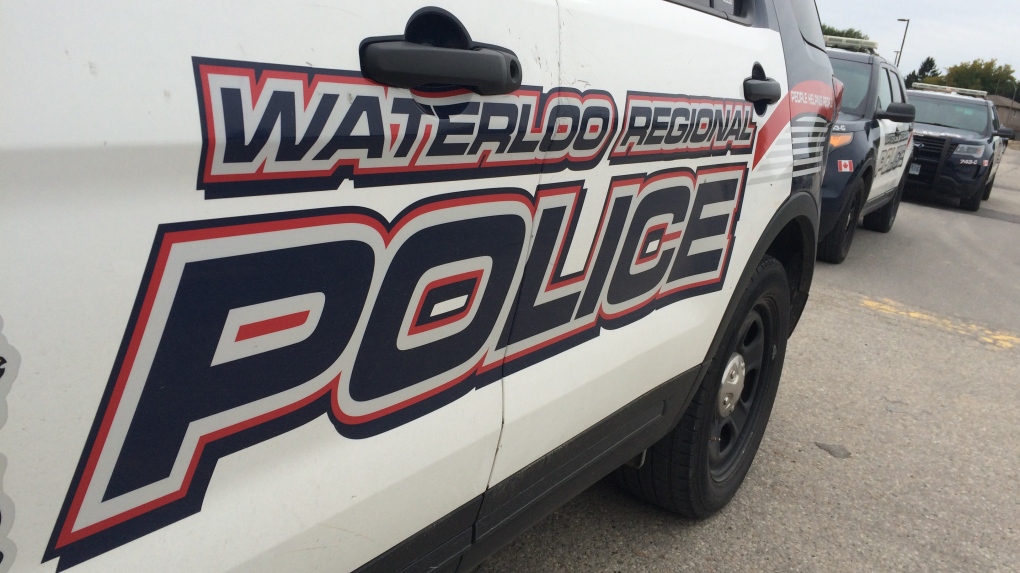 KITCHENER -- Waterloo Regional Police have charged four people with attempted murder in connection to an incident that left a 21-year-old Cambridge man with critical injuries.

At around 6:30 a.m. on February 20, police were called to the area of Three Bridges Road in Woolwich Township for a report of a suspected stolen vehicle.

The 21-year-old man was found inside a red Ford F250 truck with serious injuries to his head.

He remains in hospital in critical condition.

Two men and one woman were arrested at the scene: Matthew Daferner, 25, and Alexis Bendek, 18, from Cambridge, and Michael MacKay, 18, from Kitchener.

Each of them was charged with aggravated assault, forcible confinement and possession of stolen property.

On Wednesday police announced they were charging all three with attempted murder.

They also said they arrested a fourth person, a 23-year-old man, who is now charged with attempted murder and forcible confinement.

Police have not released his name.