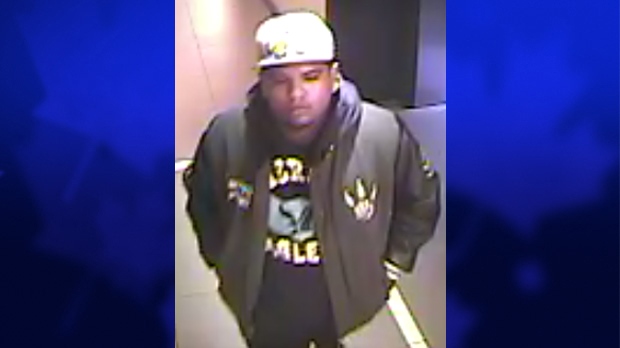 Waterloo Regional Police had been seeking this man in connection with a stabbing incident in Waterloo. He has since turned himself in.

UPDATE: The man wanted in connection with the below story turned himself in and is no longer sought by police. Additionally, the name of two of the four people charged has been removed from this story as charges were dropped against both of them.

The first incident happened in September, outside an uptown bar; the second in November at King and Hickory streets.

In both cases, police say, two people were stabbed.

All four are charged with two counts apiece of assault with a weapon and assault causing bodily harm.

Vijayakulan is the only one of the four also accused in the September incident.