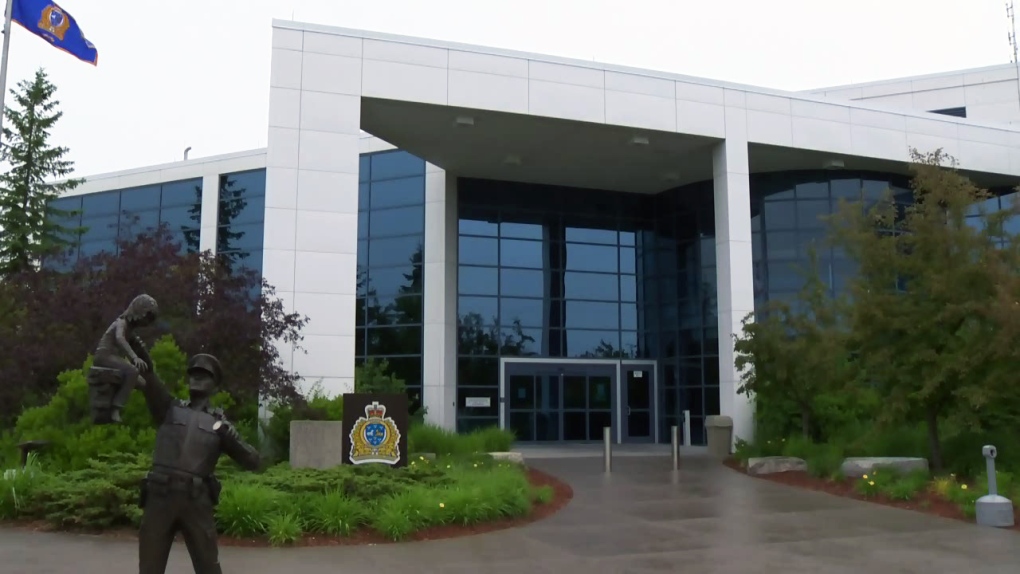 The decision was handed down in a Toronto courtroom Friday afternoon.

The incident was alleged to have happened in 2010, but wasn’t reported until November 2017.

He tells CTV News that Roy has retired, but that had nothing to do with the criminal proceedings.

The Crown Attorney’s office would not comment on the matter as it is now in the appeal period.