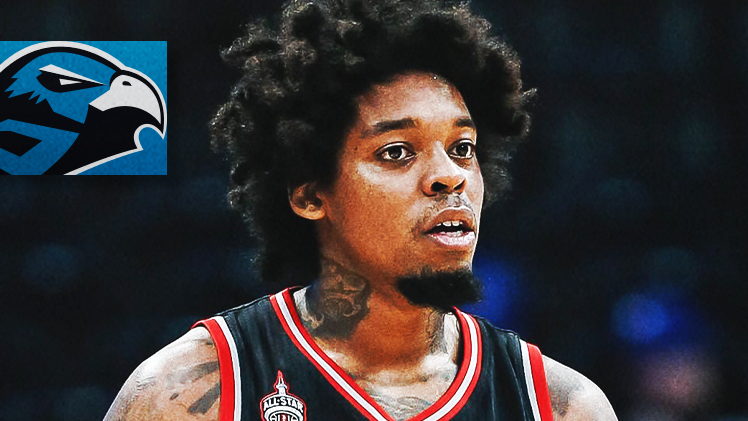 This is the 29-year-old’s first time playing in the Canadian Elite Basketball League.

Drafted by the Boston Celtics as the 16th pick in the first round of the 2013 NBA Draft, Nogueira was traded to the Toronto Raptors where he spent his entire four-year NBA career.

During his time in the NBA, the seven-foot-tall center from Sao Goncalo, Brazil was part of three playoff runs.

"We’re excited to have Lucas join our squad,” said Charles Kissi, head coach and general manager of the Guelph Nighthawks, in a media release. “I think he will bring professional and personal experiences. It’s a great opportunity for him to be a veteran leader. He’s at a very thoughtful place in his life and I think that will mesh well with our group.”

Nogueira played a total of 141 regular-season NBA games, including 10 starts.

His career highlight game was on Oct. 30, 2017, when he put up a career-high 17 points, nine rebounds and five blocks for the Raptors against the Portland Trail Blazers.

The Nighthawks said in 2018-19 Nogueira returned to Spain’s ACB, where he played before being selected in the NBA Draft, playing with Urbas Fuenlabrada for 17 games, including four games in the Basketball Champions League Europe.

He returned to Brazil in 2020, playing for Cearense of the Novo Basquete Brasil, but ultimately left the game three months later, announcing his retirement on Instagram.

Nogueira will join the Nighthawks this week in the lead-up to the team's next game in Hamilton against the Honey Badgers on June 30.

Nagasaki paid tribute to the victims of the U.S. atomic bombing 77 years ago on Aug. 9, with the mayor saying Russia's war on Ukraine showed the world that another nuclear attack is not just a worry but 'a tangible and present crisis.'