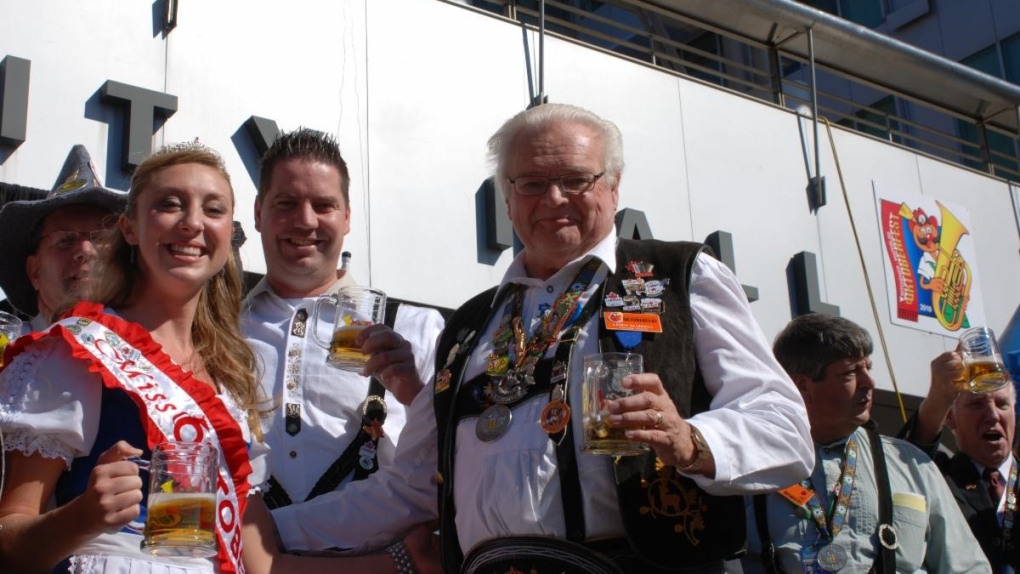 WATERLOO -- Larry Blundell, a former executive director of Kitchener-Waterloo Oktoberfest, has passed away.

He died Friday night, according to a letter sent out to festival volunteers from current executive director Alfred Lowrick.

Blundell had worked for the K-W Oktoberfest for 45 years and served as executive director for 15.

He also served as President of Festivals and Events Ontario and was the leader of the Preston Scout House Band in the annual Thanksgiving Day Parade.

The organization says their hearts are going out to Blundell’s family and adds that he was ‘an icon of our festival family’.