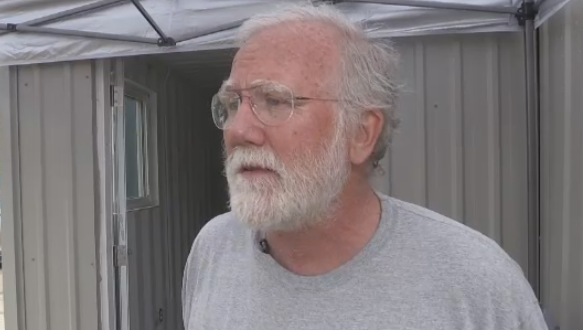 Bob was first elected to Guelph council in 2006 and served a total of 16 years.

Bob served three terms but announced last year he would not seek a fourth term.

“Bob had an incredible impact on Guelph and his contributions will be felt well into the future for all residents, visitors and businesses,” said Guthrie in a social media post.

In 2019, CTV News interviewed Bell after he converted a shipping container into a tiny home, to give people in need a safe place to live. 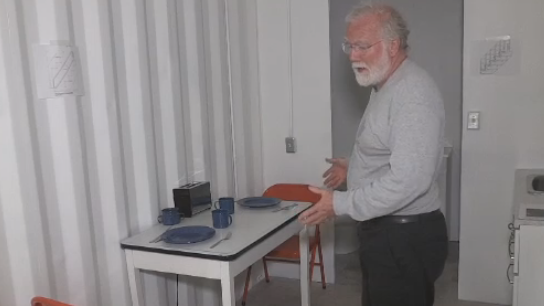 Guthrie said Bell championed active transportation and better infrastructure funding and called him a passionate entrepreneur who inspired others to grow businesses in Guelph.