Ford: 'The cheese slipped off the cracker' with MPP Randy Hillier 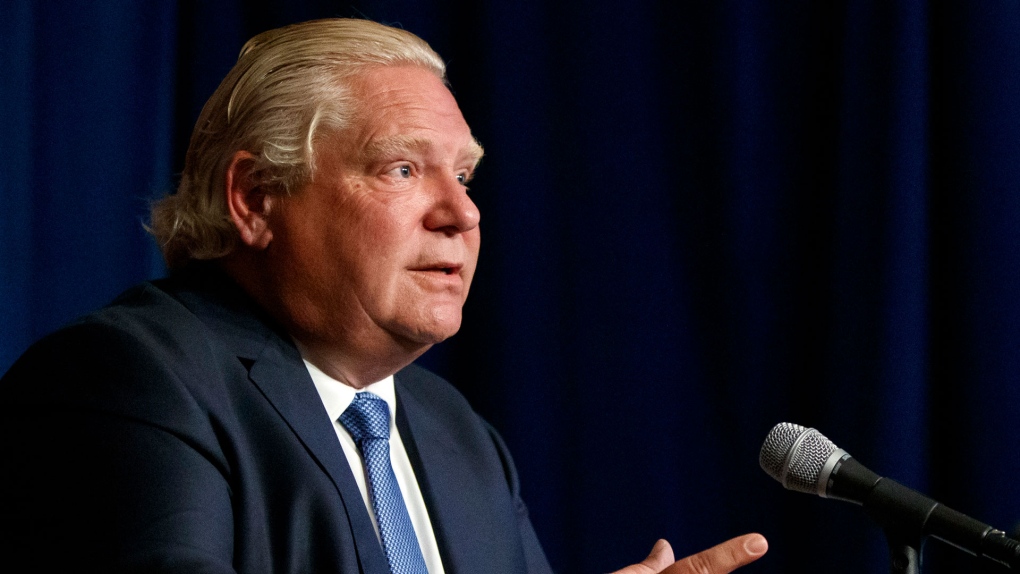 Politicians are weighing in and calling for an investigation after several Ontario families have complained about MPP Randy Hillier’s recent social media posts.

In Cambridge, Farisa Navab’s family is outraged after her name and image were included in the posts that claimed her death was due to receiving a COVID-19 vaccine. Something Navab’s family says is completely false.

Other families in Ontario have come forward with the same complaint.

“I think it’s appalling that an elected official would do that,” said Ford. “That’s the reason Randy Hillier is not a part of our party."

“The cheese slipped off the cracker with this guy. He’s gone rogue. He’s lost his mind in my opinion.”

MPPs are expected to adhere to the members' Integrity Act.

On Thursday, a member of the Integrity Commissioner’s Office said they can only investigate whether a breach has occurred if another MPP files a request under the Act.

“As members of the Legislative Assembly of Ontario, it is our job to respect, protect and advocate for our communities, not to use Ontarians’ personal information without their consent to push forward a dangerous, anti-science agenda,” said the letter in part.

“We ask that you promptly investigate Mr. Hillier’s post to determine if a contravention of the Members’ Integrity Act or Ontario parliamentary convention has occurred.”

CTV News has reached out to Randy Hillier for comment, but as of Friday afternoon has not received a response.